Strange Stories from the Lodge of Leisures 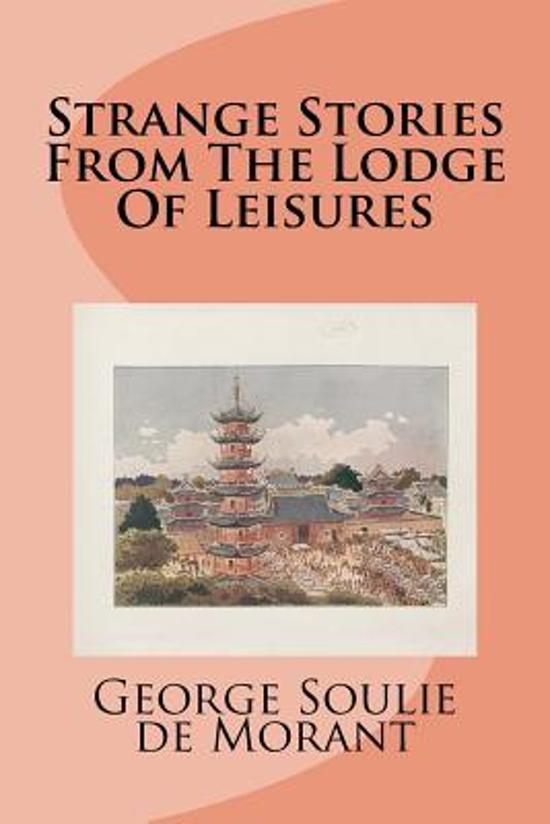 The first European students who undertook to give the Western world an idea of Chinese literature were misled by the outward and profound respect affected by the Chinese towards their ancient classics. They have worked from generation to generation in order to translate more and more accurately the thirteen classics, Confucius, Mengtsz, and the others. They did not notice that, once out of school, the Chinese did not pay more attention to their classics than we do to ours: if you see a book in their hands, it will never be the "Great Study" or the "Analects," but much more likely a novel like the "History of the Three Kingdoms," or a selection of ghost-stories. These works that everybody, young or old, reads and reads again, have on the Chinese mind an influence much greater than the whole bulk of the classics. Notwithstanding their great importance for those who study Chinese thought, they have been completely left aside. In fact, the whole of real Chinese literature is still unknown to the Westerners.
Toon meer Toon minder