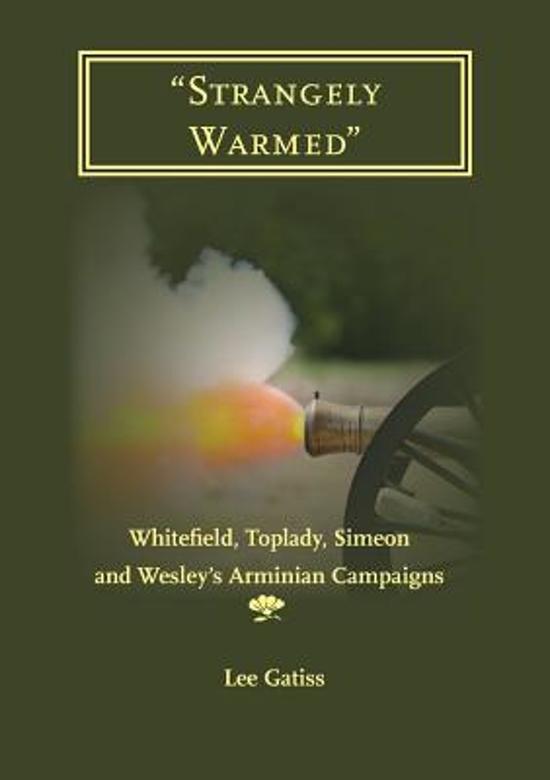 John Wesley is widely regarded as one of the prime movers of the Evangelical Revival of the 18th Century, so much so that opposition to Wesley is even now taken by some with little knowledge of Wesley's actual teaching to be straightforward opposition to the gospel itself. However, an intriguing question is unearthed in this lecture, which explores the relationships between Wesley and Whitefield, Toplady and Simeon. Dr. Gatiss comes to the conclusion that in addition to being 'strangely warmed' by the gospel, Wesley became increasingly heated in his almost pathological opposition to Reformed Anglican doctrine. Gatiss argues that this has subsequently been systematically hushed up and played down by historians and hagiographers alike, and considers some lessons for those engaged in controversies today. "I am happy to recommend this excellent assessment of John Wesley and George Whitefield's roles in the Calvinist controversy of the eighteenth century. Lee Gatiss is a steady guide through this challenging but vitally important subject." Thomas S. Kidd, Baylor University. Author of George Whitefield: America's Spiritual Founding Father. "Once again we are indebted to Lee Gatiss who shows clearly that the Reformed faith of the Church of England is no indifferent matter but that the Reformation heritage is the thinking man's evangelicalism and does a better job of defending the truth of the biblical gospel of free grace than any semi-Pelagian alternative. Whitefield's grace in controversy is to be emulated, but also his clarity about what things really matter." Wallace Benn, former bishop of Lewes Dr. Lee Gatiss is Director of Church Society (www.churchsociety.org), Adjunct Lecturer in Church History at Wales Evangelical School of Theology, and Editor of The NIV Proclamation Bible. He has ministered in several Anglican churches and is the author / editor of many books and articles on theology, biblical interpretation, preaching, and church history including The True Profession of the Gospel (2010) and For Us and For Our Salvation (2012) published by the Latimer Trust.
Toon meer Toon minder