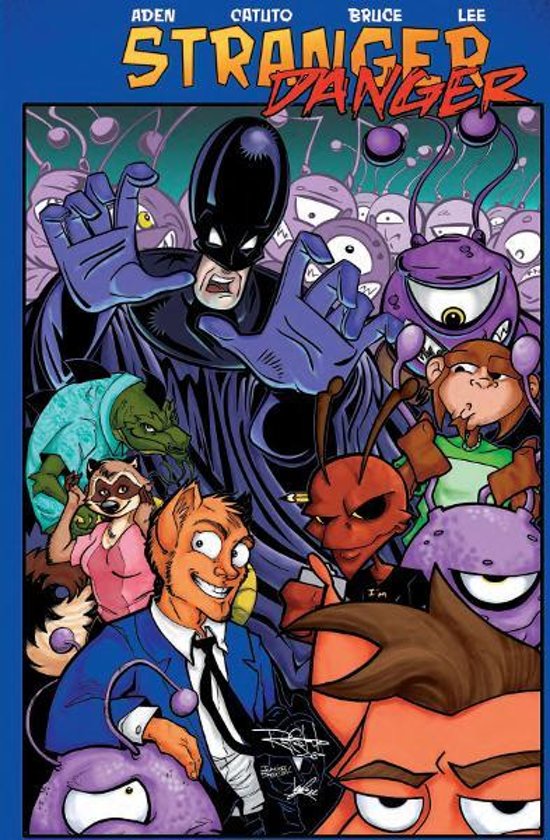 A race of aliens prepare to invade a nearby planet, but their plan fails when the alien ship is accidentally shot down by one of the planet's highly evolved inhabitants 'Strange', the owner of a local video store. However, Al, the alien's leader, and a few of his best aliens attack the video store, sparking a comical battle between the aliens and Strange with his unusual group of friends.