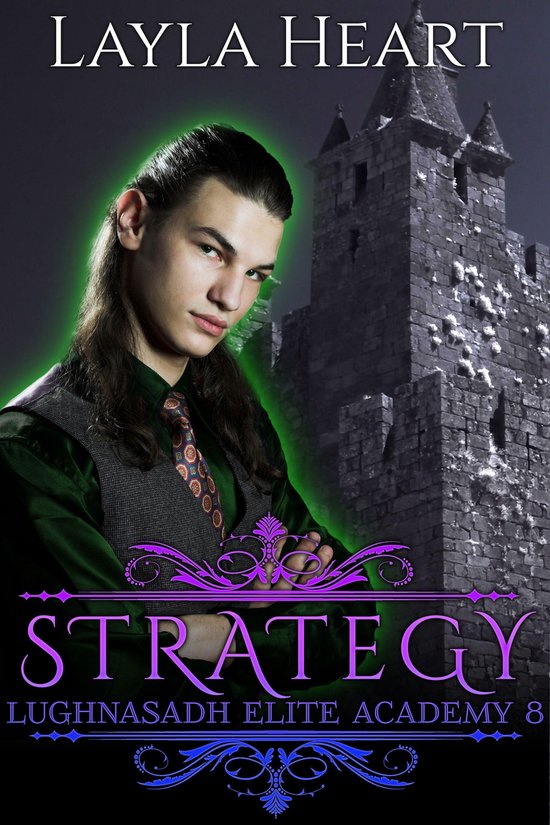 One king threatening war, six prophesied lovers scrambling to come up with a plan to defeat him.

Bane’s parents’ house isn’t the idyllic retreat it looks from the outside, inside its walls it hides many secrets and even more dangerous knowledge for anyone willing to dive into the hundreds of books collected in its living room library, as Litha, Phoenix and the four princes have found out.

The plan was to hide here for a couple of weeks, recover from their injuries and maybe gain some knowledge which would help them survive the coming months and years. Instead, they realised that things are, once again, not as simple as that and it appears that history is about to repeat itself.

When they find out that their ancestors unsuccessfully tried to prevent the last war, they know that they need to do something to tip the scales in their favour this time around. The only problem? They have two weeks to pull it off, and they have no idea where to start.

This is the eighth novella in the Lughnasadh Elite Academy serial, a reverse harem #WhyChoose story. This novella may include any of these elements: steamy scenes, ‘I need tissues NOW’ moments, cries of ‘why, oh, why’ and cliffhangers that make you bite your nails (and curse the author).

This story includes MF, MM and also FF scenes, but everyone is primarily focused on Litha and there are no sexy scenes between the guys and the other girl.