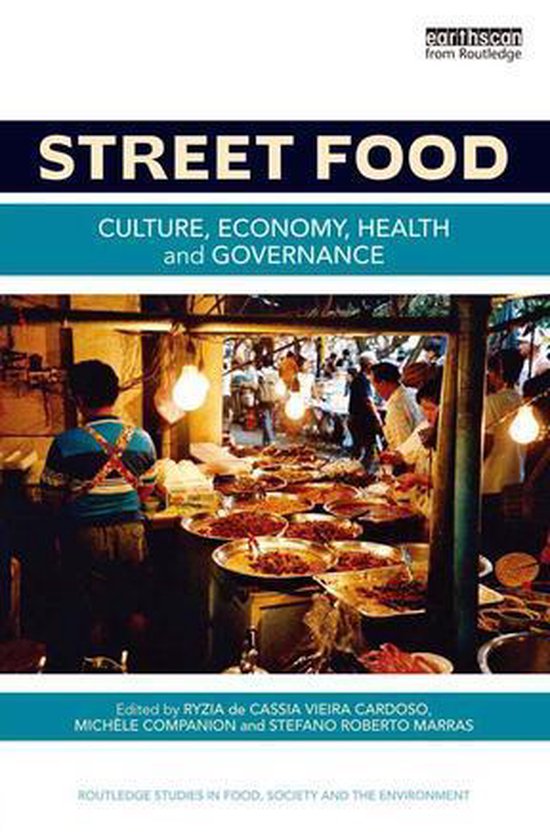 Prepared foods, for sale in streets, squares or markets, are ubiquitous around the world and throughout history. This volume is one of the first to provide a comprehensive social science perspective on street food, illustrating its immense cultural diversity and economic significance, both in developing and developed countries.