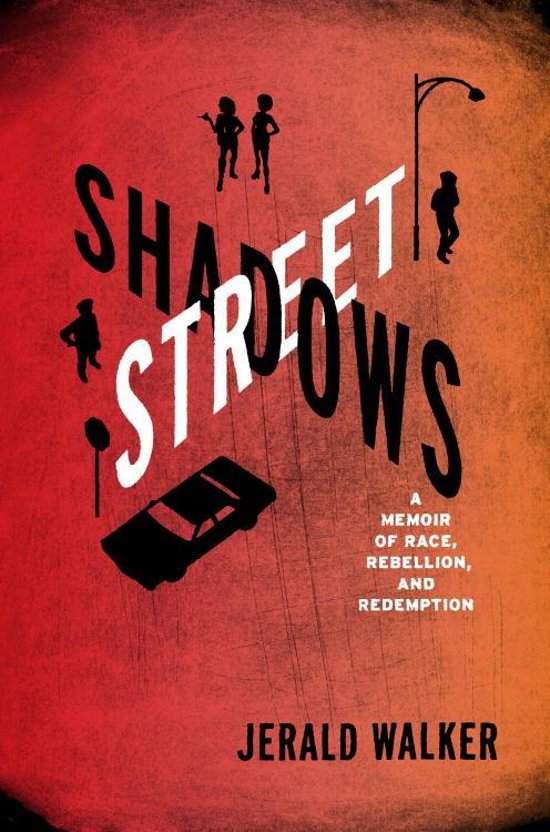 Masterfully told, marked by irony and humor as well as outrage and a barely contained sadness, Jerald Walker's Street Shadows is the story of a young man's descent into the "thug life" and the wake-up call that led to his finding himself again.


Walker was born in a Chicago housing project and raised, along with his six brothers and sisters, by blind parents of modest means but middle-class aspirations. A boy of great promise whose parents and teachers saw success in his future, he seemed destined to fulfill their hopes. But by age fourteen, like so many of his friends, he found himself drawn to the streets. By age seventeen he was a school dropout, a drug addict, and a gangbanger, his life spiraling toward the violent and premature end all too familiar to African American males.


And then came the blast of gunfire that changed everything: His coke-dealing friend Greg was shot to death—less than an hour after Walker scored a gram from him. "Twenty-five years later, tossing the drug out the window is still the second most difficult thing I've ever done. The most difficult thing is still that I didn't follow it."


So begins the story, told in alternating time frames, of the journey that Walker took to become the man he is today—a husband, father, teacher, and writer. But his struggle to escape the long shadows of the streets was not easy. There were racial stereotypes to overcome—his own as well as those of the very white world he found himself in—and a hard grappling with the meaning of race that came to an unexpected climax on a trip to Africa.


An eloquent account of how the past shadows but need not determine the present, Street Shadows is the opposite of a victim narrative. Walker casts no blame (except upon himself), sheds no tears (except for those who have not shared his good fortune), and refuses the temptations of self-pity and self-exoneration. In the end, what Jerald Walker has written is a stirring portrait of two Americas—one hopeless, the other inspirational—embodied within one man.