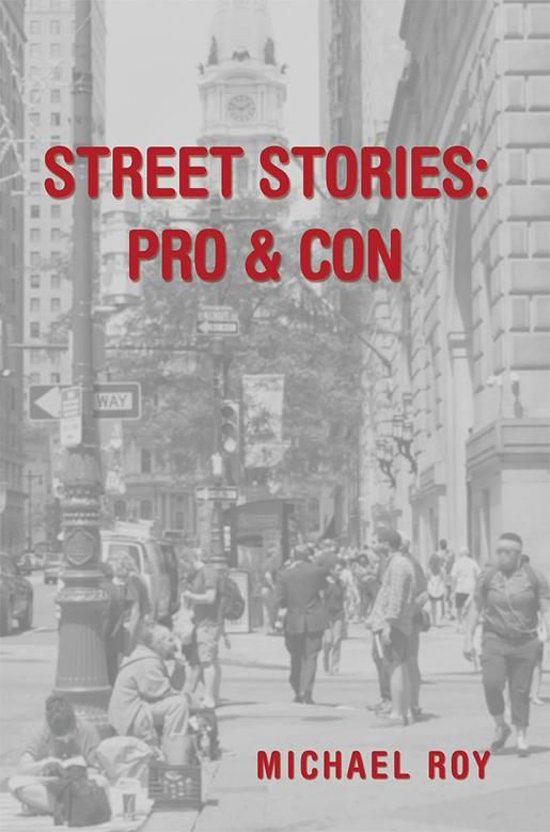 It was a two-way conversation: he told me his story as I asked questions and listened. People passed by. Some gave him money, most didnt. No one stopped. See, fella, he said, I need more than money for food and things. Yeah, I need that too. But I also need people to hear me. That day, I opened my ears and took the time to hear people on the streets talk. (Excerpt from The Reason, Michael Roys explanation for writing these stories.) Michael Roy carefully listened to the men and women who inhabit the streets of Philadelphia, Americas fourth largest city. Whether they lived on the streets or passed by, these people had vibrant stories to tell about their lives that were waiting to be written. Thirty-four of their stories are in the pages of this book. You will read about the mayor of the square, the couple who returned to the Reading Terminal Market to celebrate their anniversary, protesters and protest rallies, a woman who lives on a bridge, bus conversations, the men worried about justice, finding pizza slices to give away, a comedians life and death, a former Peace Corps volunteer, the men who helped another ex-convict get a job, a priest who interred a mans ashes in a park at night, and other stories.