Structure and Evolutionary History of the Solar System 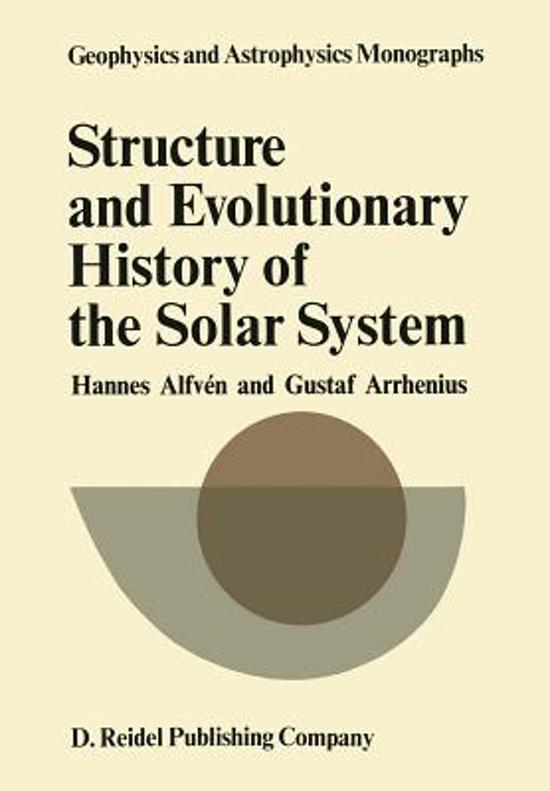 This monograph is based on four papers which have been published in Astrophysics and Space Sciences 1970--1974. They contain the results of our joint work started in 1968 at the University of California, San Diego, in La Jolla. The work was based on the belief that the complicated processes by which our solar system was formed can only be clarified by close collaboration between representatives of the physical and chemical sciences. Our investigations have also been strongly supported by work at other institu- tions, especially by a group at the Royal Institute of Technology, Stockholm, where a number of plasma experiments have been made in order to clarify basic processes which are relevant to cosmogonic problems. These experiments were, in their turn inspired by theoretical work on primordial processes carried out during the last thirty-five years. We especially want to acknowledge the contributions by Drs N. Herlofson, B. Lehnert, C.-G. Fiilthammar, and Lars Danielsson in Stockholm and by Drs J.
Toon meer Toon minder