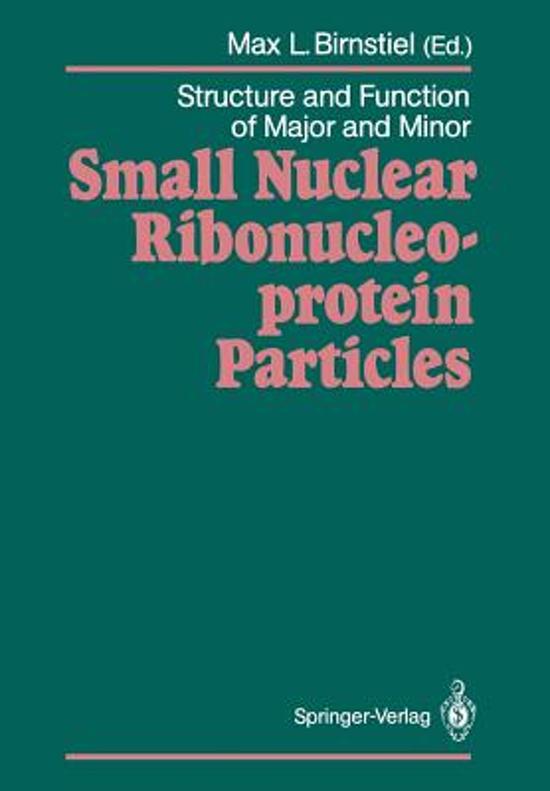 In the past decade a most interesting story of the role played by the small nuclear RNPs, catalysts in RNA processing, has unfolded. Early investigations of the structure of these particles gave rise to hypotheses of their functions. As described in this book, these have been confirmed or are being tested by biochemical ex- perimentation and most recently by the powerful technique of genetic analysis. Both biochemical and genetical approaches will also determine to what degree, and how, snRNPs and their cofactors participate in the differential expression of genes. As the details emerge and the number of snRNP species increases way beyond the six initially identified, one feels at the threshold of even greater things to come. The book covers many results in one of the most rapidly expanding fields of molecular biology. For this reason alone the specialist may detect some omissions and shortcomings. I hope they will be few. Instead of presenting a collation of conference reports with much overlap between them, this book has been written specially for the purpose of surveying the literature up to early 1987 in the snRNP field in a coherent manner, each of the seven chapters having been produced by connoisseurs of their field. While not each and every snRNP story can be covered in such a book, I hope that it will provide enjoyable and stimulating reading.
Toon meer Toon minder