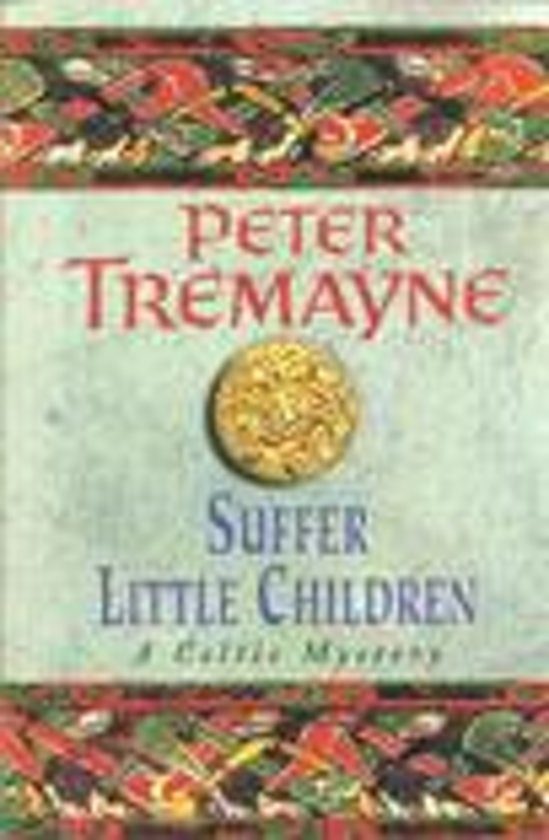 "Peter Berresford Ellis (born 10 March 1943) is a historian, literary biographer, and novelist who has published over 98 books to date either under his own name or his pseudonyms Peter Tremayne and Peter MacAlan. He has also published 100 short stories. Under Peter Tremayne, he is the author of the international bestselling Sister Fidelma historical mystery series. His work has appeared in 25 languages.

Sister Fidelma follows a trail that is as suspenseful as it is tortuous in the riveting third novel in Peter Tremayne's unputdownable series.


In the mid-7th Century AD, the Venerable Dacán, a much respected and beloved scholar of the Celtic Church, has been found murdered while on a visit to a remote abbey in the Irish Kingdom of Muman. When Dacán's foul death is used by a neighbouring kingdom to demand reparation from Muman, bloody war seems imminent. Summoned by Muman's dying king to investigate, Sister Fidelma is asked to solve the mystery of the brutal killing and by doing so to prevent the inevitable war breaking out between the two opposing kingdoms. She sets out for the remote abbey with a warrior named Cass - and very little time. But there are more sinister forces at work behind Dacán's death than just political intrigue...


What readers are saying about SUFFER LITTLE CHILDREN:


'Great storyline and great insight into the role of women'


'An excellent mystery in this brilliant series'


'Sister Fidelma is pushed hard to expose the guilty, halt a conspiracy and stop a war. Prepare for a real twist!'