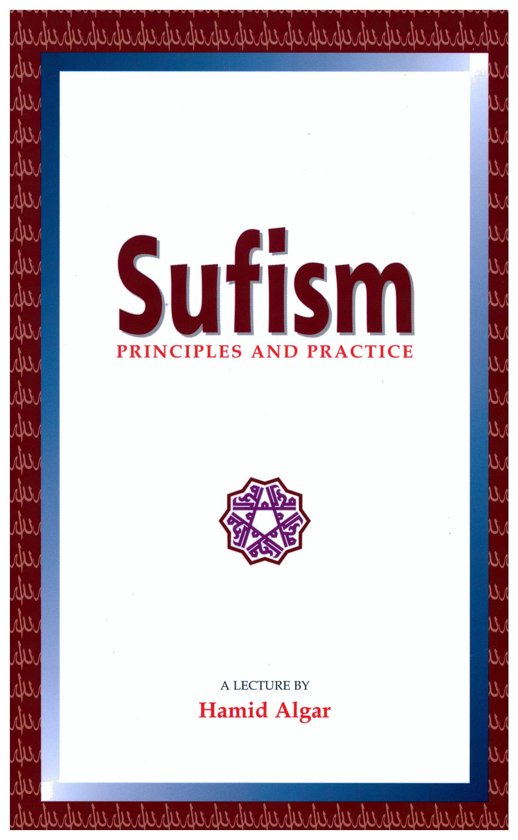 There can be few topics in the religious and intellectual history of Islam that have aroused as much controversy and misunderstanding as Sufism. This is due partly to the multiform and elusive nature of Sufism itself and partly to the profusion of false claimants to Sufism, particularly in recent times. This lecture attempts to clarify the principal conceptual bases of Sufism and the way in which it may legitimately claim to be derived from both the Qur'an and the Sunnah; the varying levels of religious understanding and practice and of moral progress that can be deduced from those two sources of Islam; and the key practice of dhikr.