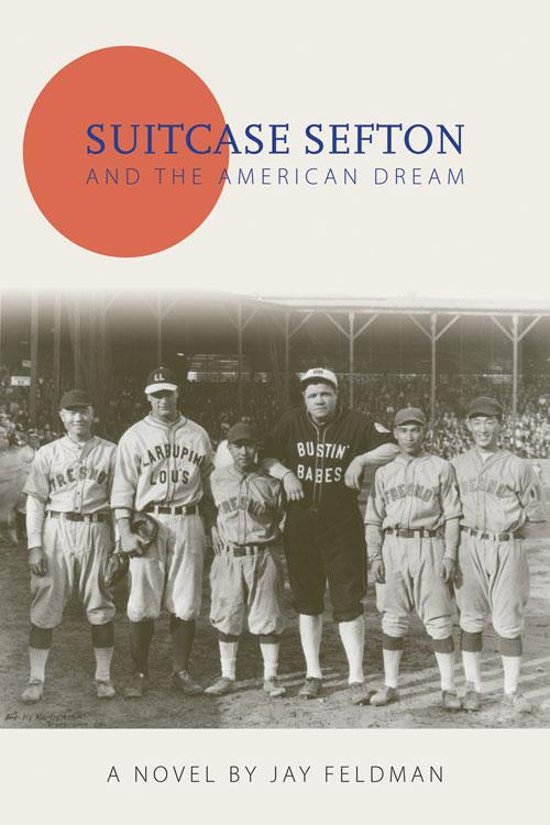 Roving the lonesome highways in search of fresh baseball talent in 1942, New York Yankees scout Mac ''Suitcase'' Sefton discovers a once-in-a-lifetime talent in Jerry Yamada. The young left-handed pitcher seems poised to take his place among the pantheon of major league pitching greats. However, he's being held indefinitely in a Japanese American internment camp, and he's not even certain that he wants to play professional baseball. Caught behind barbed wire in a camp in Arizona, Jerry, his lovely sister, Annie, and their old-world parents make the best of their confinement while Sefton schemes to find a way to free Yamada and convince him to play for the Yanks. Sefton's interest in Yamada and his family changes from professional to personal when he accepts an offer to join the Yamadas for tea in their primitive quarters in a converted army barrack. Sefton's respect for their strength and the values they hold dear develops and deepens as he begins to see how his own lifestyle contrasts with the Yamadas'. A profound change takes place in him as he discusses freedom and the future with Annie. As a result, the relationships between the scout and the Japanese American family strain and strengthen as they share their cultures and lives. Amid baseball, racism, and hope, Sefton and the Yamadas rediscover the American dream.