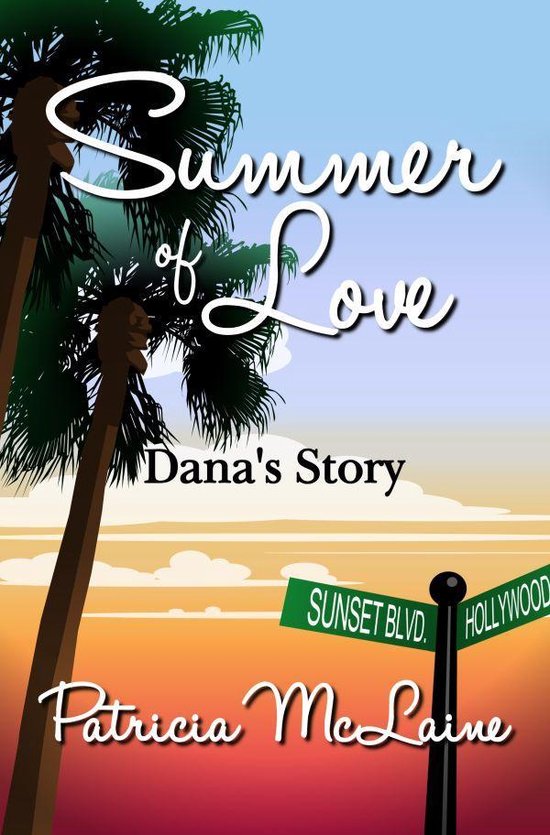 ''Dana's story of steamy loving and sexual independence in the summer of 1967!''

This is one of those books that you want to read from start to finish - Summer of Love: Dana's Story. It is a light read that leads to some interesting moral questions. Patricia McLaine, the author, does a fabulous job of snatching the reader and immersing them into the world of Dana. It is easy to get caught up in the plot and characters.


The story is set in 1967, the summer of love. Dana Scofield is a film actress whose career is taking off and so is her love life. Her life is full with developing her acting career, juggling her dating world, to setting up her best friend Paula-an artist. Dana's love life gets into full swing quickly and we see her dating a number of men at the same time reinforcing the free love of the "60's. The author gives us a glimmer of insight to what women experienced in order to gain sexual independence during that time.


We see Dana develop throughout the summer as she learns more about herself with each man she dates and has fun at the same time! An old flame emerges and causes confusion about what she wants in a relationship and what she wants for her future. Does she want to marry any of these men or none?


The conclusion was satisfying and left it open to a sequel that I look forward to. This novel is in the romance genre and the love scenes are steamy, but not cheesy, and had me heating up, winking at my guy saying, "We'll try that later." There is also a current novel that goes hand-in-hand with this one. Patricia has written more about Paula, the artist, set in the same summer called Bittersweet Summer: Paula's Story, also worthy of a read.