Survivor One Man's Battle with HIV, Hemophilia, and Hepatitis C 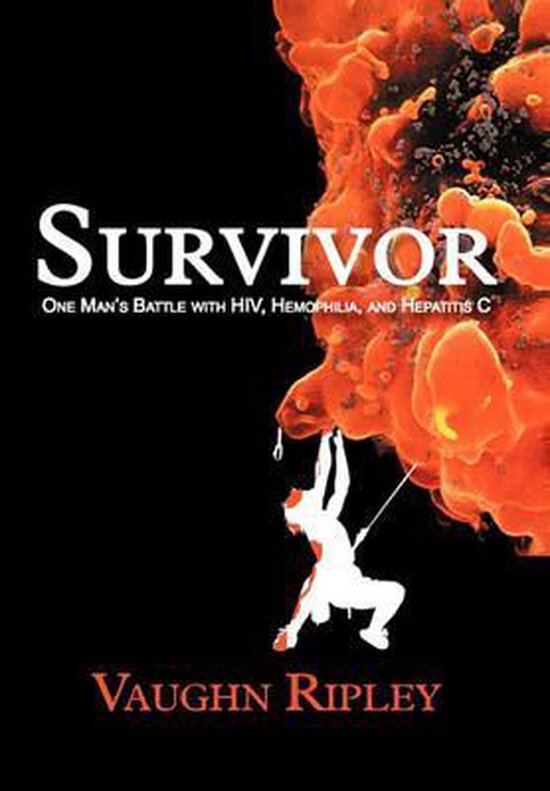 On January 3, 1987, teenager Vaughn Ripley receives what seems to be a death sentence. A lifelong hemophiliac, he has been infused with tainted blood and is found to be HIV+. In this memoir, Ripley not only recounts his life living with severe physical ailments, but also details his fight to live. Survivor follows him as he receives his fateful news and examines how this single piece of information pushes the innocent boy headlong into a hard life of drugs and alcohol. After several years and many near-death incidents, he finally overcomes the drug addiction and tries to create some semblance of life out of the resulting carnage. He describes how he turned his life around to become a professional database administrator, how hemophilia contributed to his tendency toward being an adrenaline junkie, and how medical advances allowed Ripley and his wife to become parents. His story is one of courage and tenacity, as he demonstrates the will to face the world head-on and overcome the physical ailments in order to lead an active, productive, and positive life.