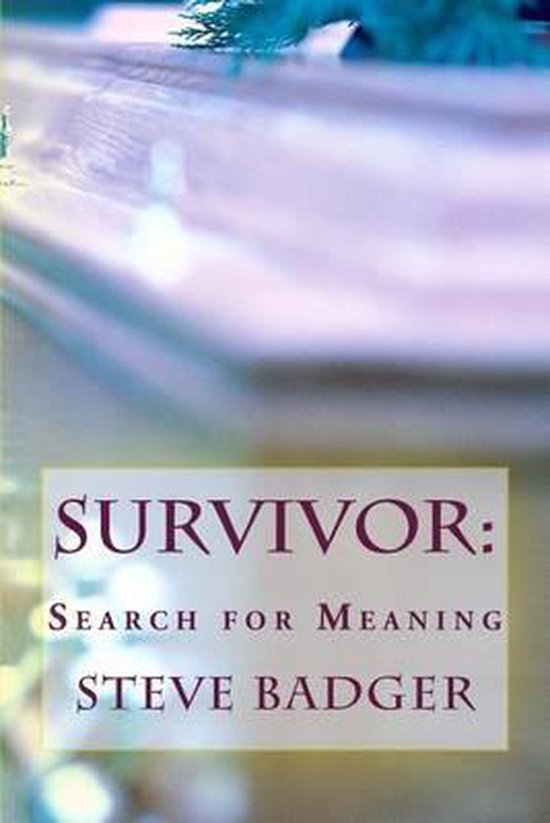 Multiple traumas trigger Adam Bowers’ memory loss and propel him on a campaign of self-discovery. With only a few memories of his late fiancée, Caroline Norris, Adam tries to ascertain who he was and decide who he will become. Adam interviews several ministers, visits several local churches, reads the Bible, and analyzes the positions and arguments of several spiritual groups.Three people help him. Diana, Caroline’s younger sister, who ultimately joins him in his God-Quest. Juan Reyes becomes his spiritual mentor and close friend, helping Adam understand and navigate the Christianity’s denominational labyrinths. And Juan’s fiancée, Esperanza, befriend both Adam and Diana. But his God-search includes problems and experiences that trigger a traumatic conclusion.One of the first things he learns about himself is that he has been an outspoken atheist since his undergraduate days at the University of Texas, Austin. So what motivates this committed atheist to pursue gaining a knowledge of God with the same passion that he has for pursuing a knowledge of self and meaning to his life?Adam’s search for meaning is further complicated by his romantic experiences with Diana and by his business partner, closest former friend, and atheist, Skip—but the biggest two obstacles are his own past life and the numerous Christian denominations and pseudo-Christian sects.Should he include Judaism, Islam, Hinduism, or Buddhism in his search? Why does he limit his search largely to Christianity—at least initially?Originally, Adam thought he was seeking God, but he comes to realize that it was God who initiated the search for him.Adam begins rather hostile to Christianity and to Christians, because he has a distorted view of Gospel message. Over time he sees that he really is ignorant of the Gospel, and he becomes open to being a friend with a Christian. As he talks to various church leaders, he becomes more open to hearing the Gospel message, but it is not until he loses his spiritual mentor that he understands the Gospel message and embraces his need of a Savior.What drives him to be willing to repent and believe so that he can receive Christ as Lord and Savior? You may find that Adam’s story has a few parallels to your own search for the meaning of life.
Toon meer Toon minder