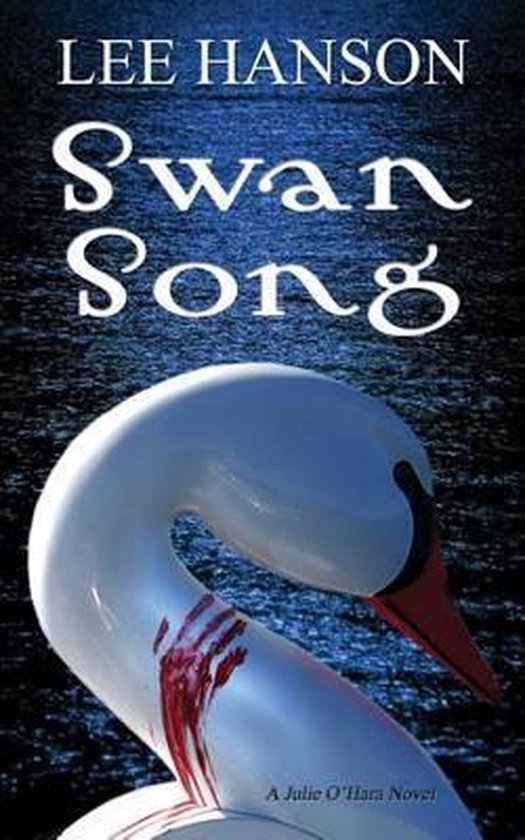 On a foggy morning in January, the pale body of a young woman is discovered adrift in an errant swan boat on Lake Eola in the middle of a jewel-like park in Downtown Orlando. The cause of her death is a single, deep slash on her right wrist, and the knife - with her clear left handprint - is found beside her. There is no sign of anyone else having been at the scene and her car is parked by the lake. After a fruitless inquiry, the police conclude that successful and beautiful Dianna Wieland, 28, took her own life.

Body language expert, Julie O'Hara - who was out running in Eola Park that morning - isn't buying it. She volunteers to help Joe Garrett, a private investigator hired by the family.

And that makes Dianna's killer very nervous, indeed...Since Julie O'Hara is the one person most likely to figure it out. About the Author:

Lee Hanson, originally from the Boston area, currently lives in Orlando, Florida with her husband. Swan Song is her second novel in the Julie O'Hara mystery series. Target information for this title:
Toon meer Toon minder