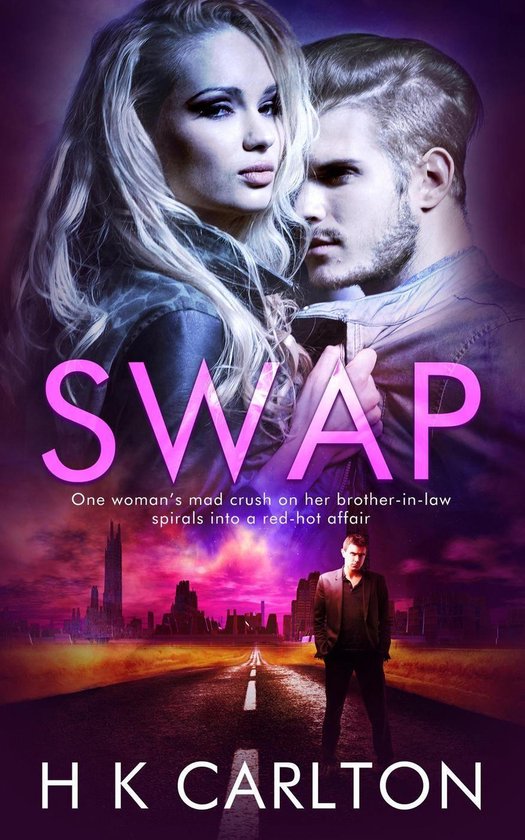 Hailey Hollinger has it all—a great husband, a fantastic career in journalism, good friends…and one hot brother-in-law who won't stay out of her fantasies.


When Hailey was sixteen she thought her boyfriend, Brent, was the best-looking guy around. That was until he introduced her to his older brother, Mike. From that moment on she had the biggest crush on him and he became the star of all her teenage fantasies.


Hailey's all grown up now and has been married to Brent for three years. They have great careers, a nice house—they enjoy life and each other. Everything is supposed to be perfect. Except that pesky little infatuation with her husband's brother has never completely gone away. A crush, by nature and definition, is supposed to be short-lived and should diminish over time. But, unfortunately for Hailey, it hasn't, and it's beginning to mess with what she thinks should be perfection. And, if her life is so great, why does she then find herself groping her brother-in-law in the cab of his truck like some sex-starved teenager? Or the more pressing question yet—why is he groping her right back?