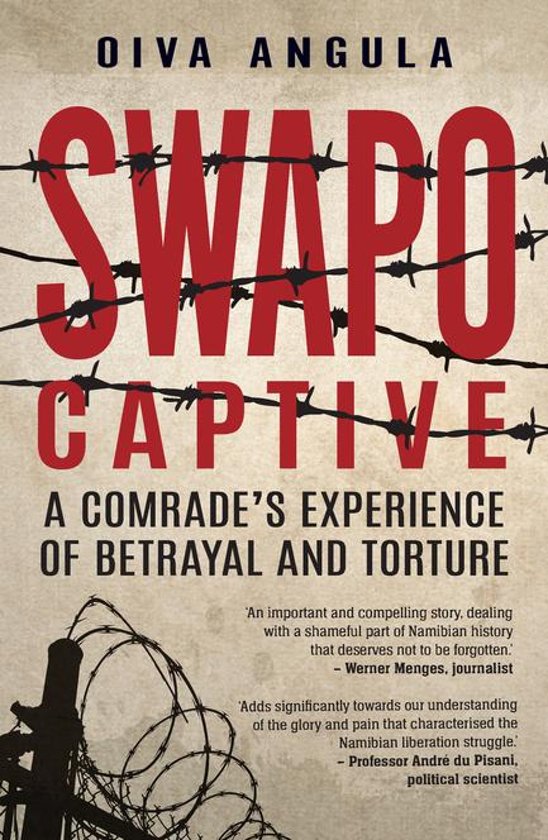 In the late 1970s, at the age of nineteen, Oiva Angula left his home in Windhoek and went into exile in Angola, where he joined SWAPO's military wing, PLAN. After working for the movement as a political instructor, he was wrongly branded an apartheid spy and traitor during a series of purges within the organisation. SWAPO Captive is Angula's terrifying account of betrayal and torture by his comrades, and his imprisonment for four and a half years in the omalambo – the hidden pits in Lubango, Angola, into which he, along with many others, was cast and left to die. SWAPO Captive threads together personal narrative and national history, including Angula's childhood in South West Africa, the rising tensions sparked by apartheid rule, his father's role in early liberation movements, and his own politicisation and decision to join the struggle. He gives fascinating accounts of life in a PLAN training camp, political education in the Eastern Bloc, and a cadre's role in the war for independence. Most of all, this is a story about endurance and courage among people who were cruelly imprisoned, about their camaraderie and hope that one day they would face their captors as free men and women. Angula challenges the "wall of silence' imposed after independence in Namibia with respect to possible war crimes committed by SWAPO, exposing the dark past of a party that claimed to fight for freedom for all.