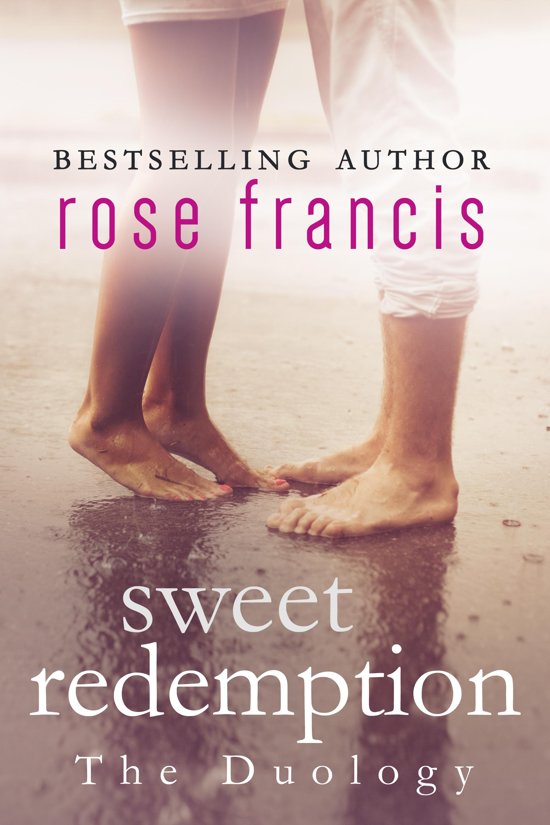 Both books in the Sweet Redemption series are presented in this 2-book bundle, beginning with Playing With Fire. The Sweet Redemption stories are interconnected BWWM contemporary romances involving the workplace and starring white-collar heroes. Includes:


- Playing with Fire: In this first book, Janet Cooper is having a hard time getting rid of her unfaithful ex-fiancé, who keeps following her around, begging for her forgiveness. She soon realizes her troubles are just beginning—especially since her new coworker, Eric, is an irresistible hunk. As her ex gets more and more aggressive in his pursuit of her, she turns to Eric for strength and friendship, sending her ex into fits of jealous rages and her hormones into overdrive! Follow Janet as she navigates a strange love triangle and the pitfalls of inviting romance into the workplace.


- In Hot Water: This second book under the Sweet Redemption series stars Janet's best friend, Liz, who gets her own chance at a happily ever after!