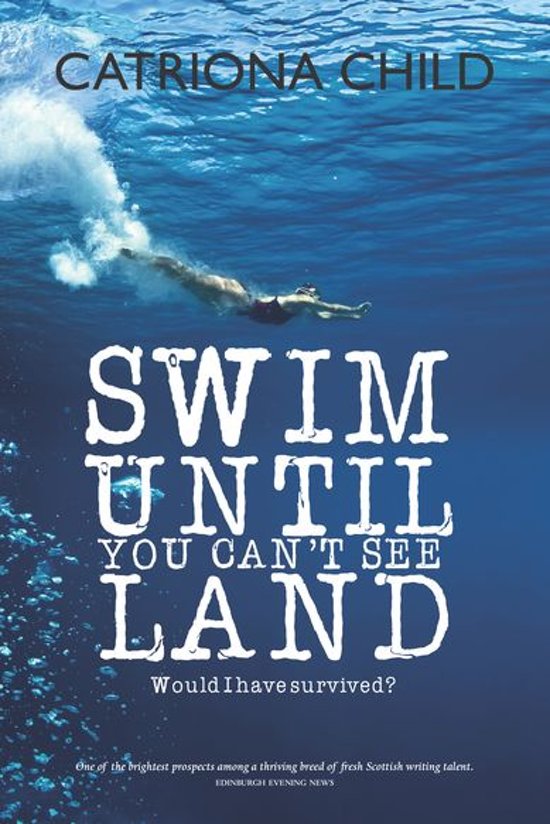 Everyone should know about her, what she did, what she went through.


Marièle's medals were given to her because she almost died for her beliefs, almost died to help others. To help future generations, to help me, a complete stranger. So that I could have a future, so that I could swim fast.


And where are her medals?


Not out on display.


If that had been me, if I'd been in her place, would I have survived?


Once a competitive swimmer and sister of Eilidh Child, who won a silver medal for Scotland in the Commonwealth Games, Catriona Child understands the amazing highs and devastating lows of professional sport.


In Swim Until You Can't See Land, 20-year-old Hannah is forced to give up her professional swimming career. Facing an empty future, she meets Mariele and is astonished to learn of her courage as a WW2 agent in occupied France.