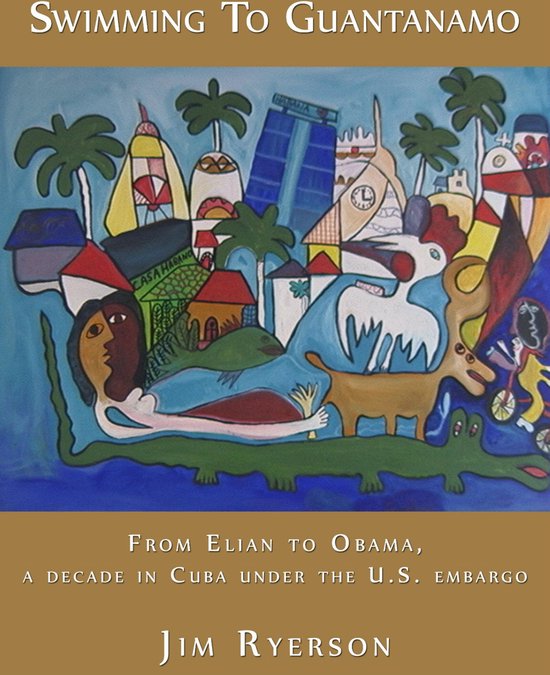 Under a U.S. trade embargo imposed half a century ago, U.S. citizens are barred from traveling to Cuba. As a journalist, I began visiting Cuba in 1998 and during my more than 35 visits I've met hundreds of Cubans who have graciously shared their lives, music, food, and culture and created my passion to tell their stories. In writing these stories, I've tried to counteract some of the false impressions about Cuba and its people, and to present an objective look at this fascinating neighboring country.

Many things have changed since that first visit and, while on the surface Cuba seems to be stuck in a time warp somewhere in the 1950's, it is so much more than the old American cars, the Spanish colonial architecture of Old Havana or the waves crashing over the Malecon. Today Cubans have much more freedom, Communism is all but gone and President Raul Castro has thrown open the doors to a Socialist-based free enterprise that is catching on across the country. The Cuban people are opening their own businesses, and keeping what they make (after taxes of course, just like in the USA).

What will come of this remains to be seen but, given the industriousness of the Cubans, they will make it work and I will continue to tell their stories. Some names have been changed to protect the privacy of those who had talked to an American reporter, but their stories are as they happened.