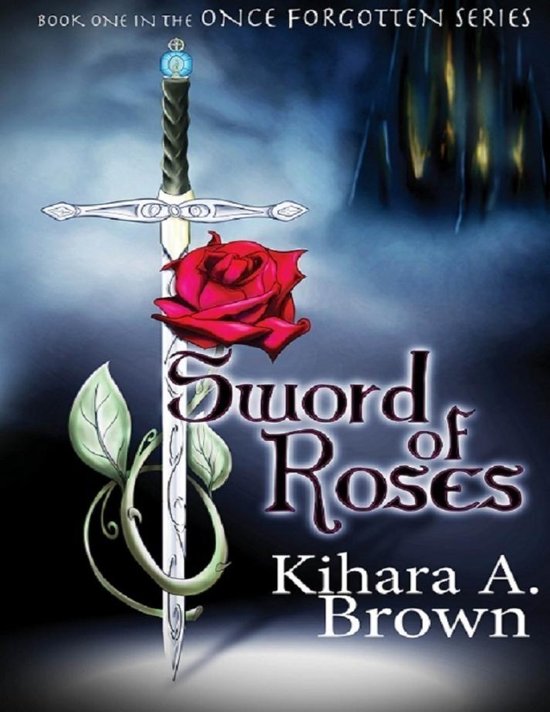 Magic is a curse, not a gift. The once great Kingdom of Zaromna shuns magic as nonhuman, evil, and corrupting. The teenage Princess Kazira isn't so sure, especially when she is locked away in an isolated tower by her father, the king. Her only crime—healing a horse by using magic. As stunned as anyone by her new abilities, the princess escapes the castle and leaves her home accompanied only by her horse and dog in hopes of learning to control and understand her forbidden talents. As she searches and uncovers hidden truths about her country's history, not only is she being hunted by her father's men but also by her kingdom's ancient enemy. Will she be able to save and restore her country to glory, or will she be forced to fulfill the prophesy of its doom?