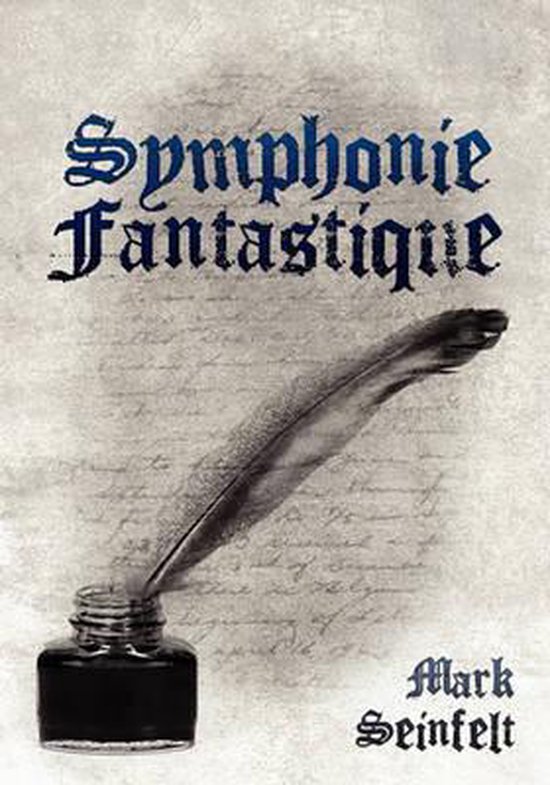 Four novellas and an appendix of two stories and an essay constitute "Symphonie Fantastique." The titles of the four novelettes are "At Last The Distinguished Thing," "Steiglitz's Folly," "The Mozart Machine," and "Intrusive Voices." "At Last The Distinguished Thing": my title does all the limning and adumbrating I want. The cognoscenti will seize and devour the hint. The elderly gentleman dying in London in February 1916 is not identified by name until mid-point in the novella. Divided into four sections, the novella is told in a variety of voices whose variable visions add up into a harmonious whole. The first part is narrated by the dying writer's valet, a British WW I veteran. The second section is narrated primarily by the writer's amanuensis Theodora Bosanquet. The third section is narrated by the writer's sister-in-law Alice. The final section objectifies the inner struggle of the dying author through the creation of a ghost mechanism. The ghost or "another self" of the author has emerged from the confines of the author's body and is looking down over it. This "other side" has been trying to make its presence known for years. It is the part of the author that has longed for human involvement, a part of his nature he has always repressed. The ghost accuses the author of being for most of his life frosty and dispassionate in his relations with men and women and of becoming as much of a vampire as his old nemesis Richard Wagner. The great friend of the author's youth, a Russian painter, had fallen under the sway of the German. He had been pulled out of the writer's orbit into Wagner's. "Steiglitz's Folly": in the summer of 1973, Franz Steiglitz, a college professor at Slippery Rock University, and his son Billy attend a Civil War reenactment of the first battle of Bull Run near Manassas, Virginia. The battle is being filmed as part of a Civil War documentary. A helicopter filming the reenactment begins to have engine trouble and crashes into the crowd of spectators. Franz Steiglitz, an Austrian American Civil War buff who has written up for his son Billy a collection of tales about the boy's maternal forebears who fought in the Civil War, is killed. The death of his father has a profound effect on Billy Steiglitz. He caves into himself, and, frightened to go outdoors, stays inside his parents' home for the next eighteen years, only emerging after the United States' victory in the first Gulf War. His sense of freedom, however, is short-lived as events conspire against him and he is forced to once again enter a fantasy life. "The Mozart Machine" tells the story of the love affair between a young college student Michael Bolanger, the great-great-great-great grandson of Revolutionary War veteran Henry Boulanger, the eponymous hero of Mark Seinfelt's 2008 novel "Henry Boulanger of Mushannon Town," and Elissa Hexfore, a women seven years his senior. The novelette "Intrusive Voices" is divided into the three sections. The first recounts the last day in the life of bank robber Al Arretto, a thirty-seven-year-old man who is killed in a robbery attempt. The second part takes place five years later and deals with Al's accomplice Harlan Houser, who now works as an aide at the Colonial Court Manor Nursing Home in El Dorado, Pennsylvania, a tiny town adjacent to the city of Altoona. The third section is told from the point of view of Harlan's great-grandfather, a patient at the facility. He recalls a near-death experience he had as a child and, falling into a persistent vegatative state, begins hearing voices of long-dead friends and family members calling out to him. The Appendix features two short stories and an honors essay, "Wagnerian Elements in Thomas Mann's Joseph Tetralogy" by Michael Bolanger, the protagonist of "The Mozart Machine."
Toon meer Toon minder