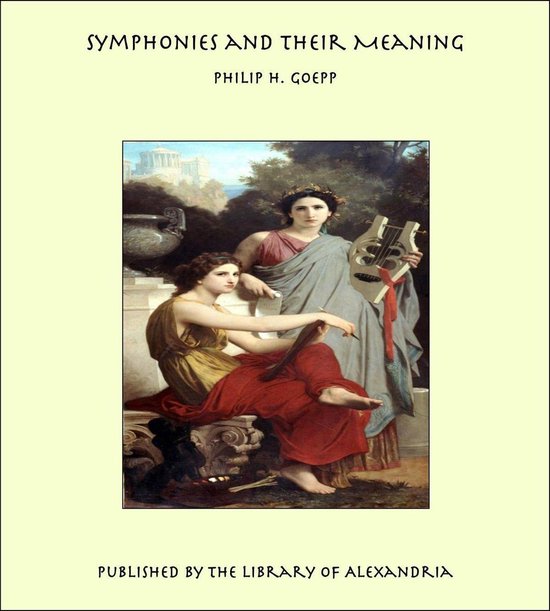 Criticism of contemporary art is really a kind of prophecy. For the appreciation of the classical past is an act of present perception, not a mere memory of popular verdicts. The classics live only because they still express the vital feeling of to-day. The new art must do more,—must speak for the morrow. And as the poet is a kind of seer, the true critic is his prophetic herald. It is with due humility that we approach a view of the work of our own time, with a dim feeling that our best will be a mere conjecture. But we shall the more cheerfully return to our resolution that our chief business is a positive appreciation. Where we cannot praise, we can generally be silent. Certain truths concerning contemporary art seem firmly grounded in the recorded past. The new Messiah never came with instant wide acclaim. Many false prophets flashed brilliantly on the horizon to fall as suddenly as they rose. In a refracted view we see the figures of the great projected in too large dimension upon their day. And precisely opposite we fail to glimpse the ephemeral lights obscuring the truly great. The lesson seems never to be learned; indeed it can, of course, never be learned. For that would imply an eternal paradox that the present generation must always distrust its own judgment. Who could possibly imagine in Schubert's time the sway he holds to-day. Our minds reel to think that by a mere accident were recovered the Passion of Bach and the symphonies of Schubert. Or must we prayerfully believe that a Providence will make the best prevail? And, by the way, the serious nature of this appreciation appears when we see how it was ever by the greatest of his time that the future master was heralded. The symphony of the present age has perhaps fallen somewhat in estate. It was natural that it should rush to a high perfection in the halcyon days of its growth. It is easy to make mournful predictions of decadence. The truth is the symphony is a great form of art, like a temple or a tragedy. Like them it has had, it will have its special eras of great expression. Like them it will stay as a mode of utterance for new communities and epochs with varying nationality, or better still, with vanishing nationalism