Of course it was a normal day. SNAFU - as usual.

But no one noticed. Because it was so normal. So SNAFU.

The world felt more and more programmed. Or pre-programmed. Life had become a video game, a matrix-spawn. All around me thought this was normal

But no one considered that I would simply revolt.

Because I found out a secret. By visiting an old used book store. One where they somehow made a living selling used books over and over. There were no monitors there, no TV. Smartphones stayed in pockets, preferably off. This store even had a local jammer installed just to make sure people didn't interrupt other people.

There, that day, I found a secret. Written in print on an actual piece of paper.

It started a revolution. It pulled me out of "sync" - and so I was hunted...

I remember that used book store where I figured out how to kill the social networks. And almost died from their revenge.

One day, a nice spring day in L. A., I took some time off to visit this hole-in-the-wall bookstore. One of those that put their National Geographics and Harlequin Romances out front, so people would come in all titillated and buy the more serious stuff. (Like Lawrence's "Women in Love", and Cleland's "Fanny Hill", or Nabokov's "Lolita."

All because of some native women who didn't even know what a shirt or a bra was, let alone a sarong. Captured in beautiful Kodachrome.

Other people would ignore those worn racks of books and dive right in to find some other classics that had been printed probably before they were born. Something they had been forbidden to read as children, books banned by all-knowing "powers-that-be" to keep them safe and off the road to sin.

For me, it was metaphysics. The very things that couldn't be proved or disproved. And you couldn't make a living at doing.

My job was working at a corporate office and keeping their in-house courseroom all worked up with the proper books and paperwork to make it all efficient. Kept things available on schedule for the classes to come in and everything filed every day. Cleaned up stuff, too. Neat, tidy, perfect in every way.

The great part about having an insignificant part to play is that you were often un-noticed. So spending time repairing your reference books or course books with tape when the bindings had split - those would keep your hands busy, but your mind would roll around and crash and collide until you probably think that you died a thousand times in an afternoon. But one idea would make a dozen out of those collisions.

Which is why you had a list of things to do - a To Do list. And these were designed to get your checklist done, and designed to keep your nose clean, and everyone happy with you.

But you knew your own secret. Like Thoreau, they could trap your body wherever and however they wanted. Your mind is always free to travel as it wants. The only people who go insane have somehow mistakenly tied their body to their mind. When the body is limited, the mind is limited.

That's not how the game actually works. Not really. Your mind is always free. Discovering that secret fact was the beginning of the end. Even though I didn't know it at the time. 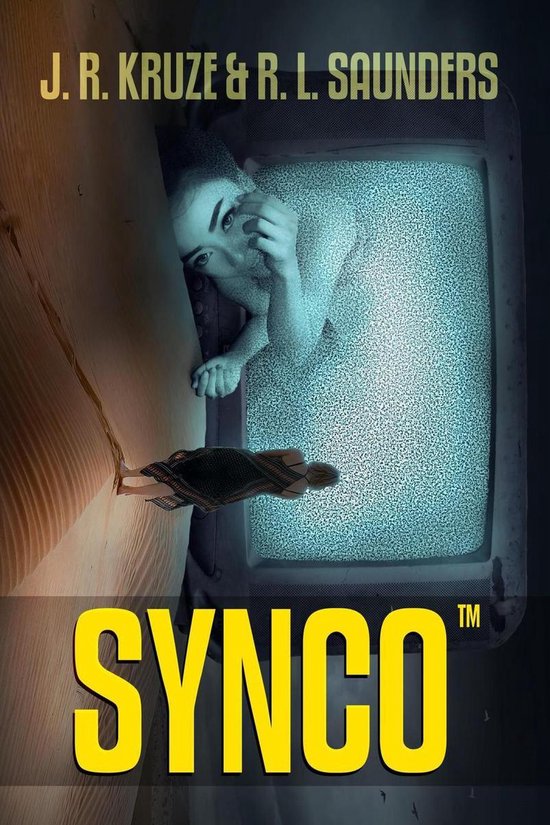