Synergies between Solar and Stellar Modelling 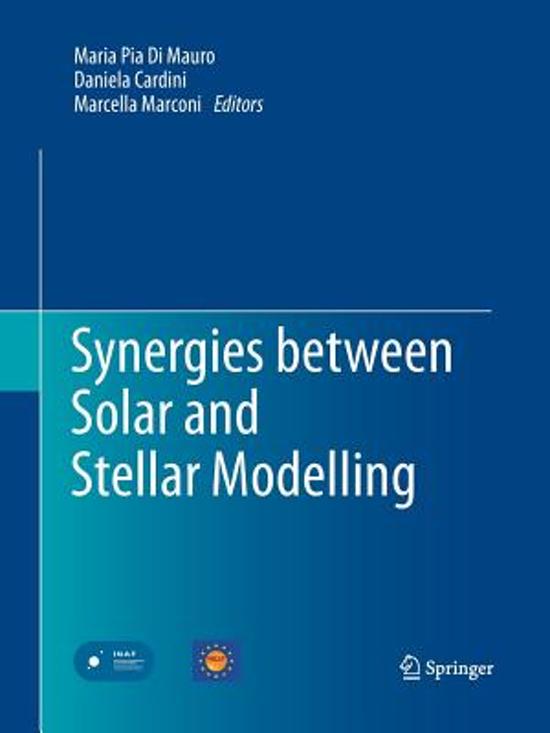 ThisvolumeisacollectionofarticlesoriginallypublishedonaSpecialIssueoftheAstrophysicsandSpaceScienceJournal. It is intended to give a comprehensive overview of the current state of knowledge in solar and stellar modelling, with the aim of comparing and extending what we know from the detailed solar modelling, made possible by the helioseismic tools and by the recent analysis of the solar spectrum, to the modelling and understanding of generic stellar structures and their evolution. Particular emphasis is devoted to the role of the input physics, and its relevant uncertainties, in the construction of stellar models and in the resulting predictions for general observable quantities. Issues related to convection, overshoot, diffusion and settling of helium and heavy elements, rotation, chemical composition and magnetic eld are extensively discussed. Large space is dedicated to the application of helio- and asteroseismic techniques as tools to prove the theory of the evolution and the structure of the stars. Comments on prospects for future improvements and re nements of the theoretical models are given, focusing on the possibility of getting ever more precise helioseismic and asteroseismic observations from ground and space. The articles included in this volume are the results of the HELAS-NA5 workshop Synergies between solar and stellar modelling' held in Rome from 22nd to 26th of June 2009, which was an unique occasion to gather the solar and the stellar physics communities to discuss the urgent questions risen by recent photometric and spectroscopic observational results.
Toon meer Toon minder