Syracuse, City of Legends A Glory of Sicily 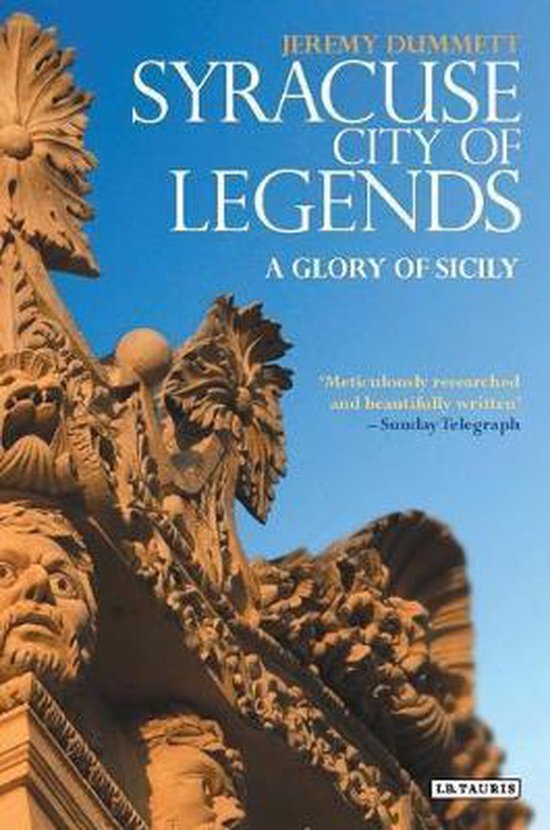 Dubbed 'the greatest Greek city and the most beautiful of them all' by Cicero, Syracuse also boasts the richest history of anywhere in Sicily. Syracuse, City of Legends - the first modern historical guide to the city - explores Syracuse's place within the island and the wider Mediterranean and reveals why it continues to captivate visitors today, more than two and a half millennia after its foundation. Over its long and colorful life, Syracuse has been home to many creative figures, including Archimedes, the greatest mathematician of the ancient world, as well as host to Sappho, Plato, Scipio Africanus, conqueror of Hannibal, and Caravaggio, who have all contributed to the rich history and atmosphere of this beguiling and distinctive Sicilian city. Generously illustrated, Syracuse, City of Legends also offers detailed descriptions of the principal monuments from each period in the city's life, explaining their physical location as well as their historical context. This vivid and engaging history weaves together the history, architecture and archeology of Syracuse and will be an invaluable companion for anyone visiting the city as well as a compelling introduction to its ancient and modern history.
Toon meer Toon minder