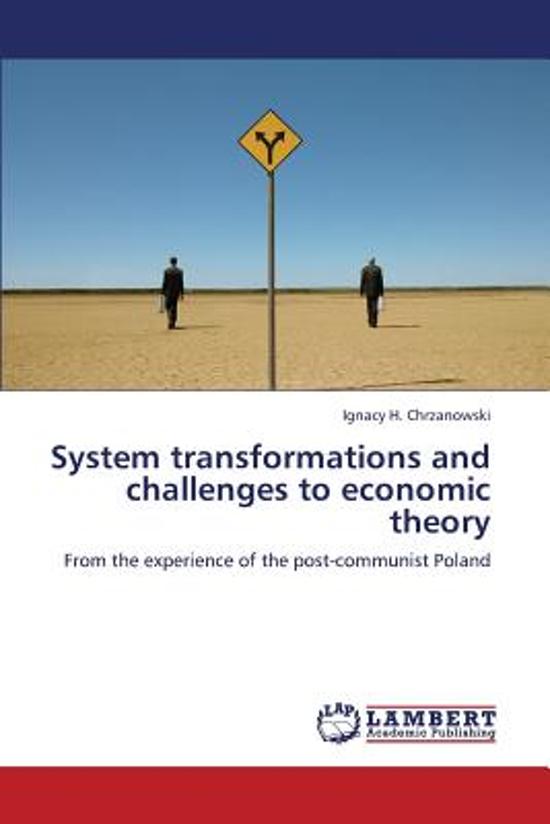 The book deals with the science of economics as it was taught in Poland during the period of "real socialism" and after the system transformations started. The quasi-total unpreparedness of this science prior to 1989 was, in the author's opinion, one of the chief reasons for the pathologies these reforms caused. He believes there was a chance to introduce more staggered reforms that would mitigate the hardship endured by many ordinary citizens. The job market offers rather limited employment opportunities for graduates in economics. Consequently, the brightest and most resourceful graduates chose to emigrate rather than accept poorly remunerated and unpromising jobs. Opening of the Polish institutions of higher education to the outside world could be very beneficial for them. Currently only about 1% of Poland's student population comes from other countries. More international students would benefit the country's educational system, particularly at the time of a low student enrolment. However, big improvements in the quality of education would be required.
Toon meer Toon minder