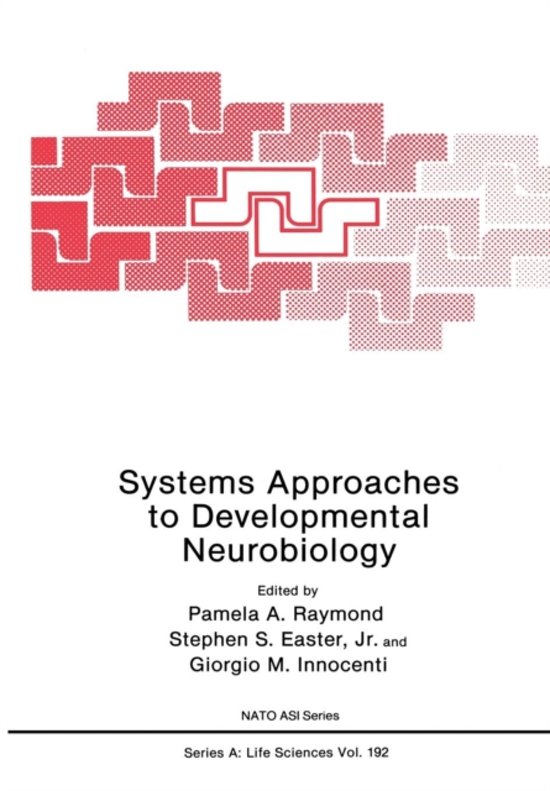 It is appropriate at the outset of this book to pose a question that was often asked --of the organizers before the meeting took place and later among those who participated in the meeting -- "What is meant by 'Systems Approaches' in the study of developmental neurobiology?" The answer, as we originally conceived it, can be succinctly summarized by the word "interactions". That brief epithet was expanded during the general discussion portion of the meeting, where the following definition was offered: "Systems approaches in developmental neurobiology are unified by attention to the emergent properties of the developing system under investigation and by a focus on the aspects of development of the nervous system that depend on interactions among its various elements, be they molecular, intracellular or multicellular. " As opposed to ignoring complexity or trying to wish it away, those of us who utilize a systems approach embrace the principle that complexity is what makes the nervous system special. We have come to recognize that wherever we look, we find interactions which are to be probed and eventually. understood. Even the so-called "simple systems", a term that has been used to describe many invertebrate preparations, are embraced under the above definition, since with further study it is becoming increasing clear that such systems are not as simple as once thought. We also include molecular genetics under the systems rubric. After all, genes regulate other genes which regulate others, and so it goes.
Toon meer Toon minder