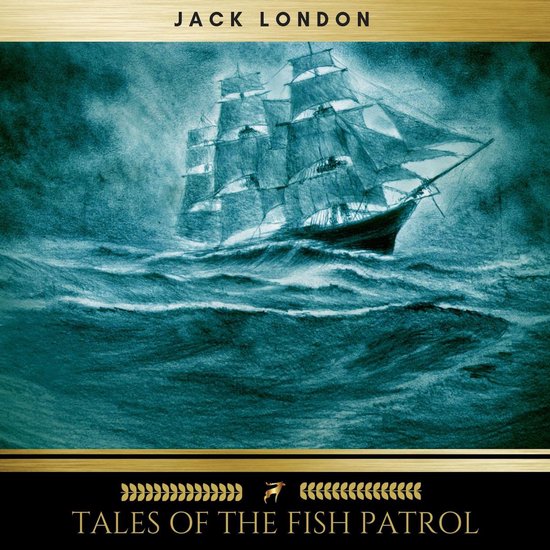 Wildest among the fisher-folk may be accounted the Chinese shrimp-catchers. It is the habit of the shrimp to crawl along the bottom in vast armies till it reaches fresh water, when it turns about and crawls back again to the salt. And where the tide ebbs and flows, the Chinese sink great bag-nets to the bottom, with gaping mouths, into which the shrimp crawls and from which it is transferred to the boiling-pot. This in itself would not be bad, were it not for the small mesh of the nets, so small that the tiniest fishes, little new-hatched things not a quarter of an inch long, cannot pass through. The beautiful beaches of Points Pedro and Pablo, where are the shrimp-catchers villages, are made fearful by the stench from myriads of decaying fish, and against this wasteful destruction it has ever been the duty of the fish patrol to act.These stories are set in the waterways around San Francisco Bay and involve the fish patrol with a variety of characters of different ethnicity and cultural backgrounds.