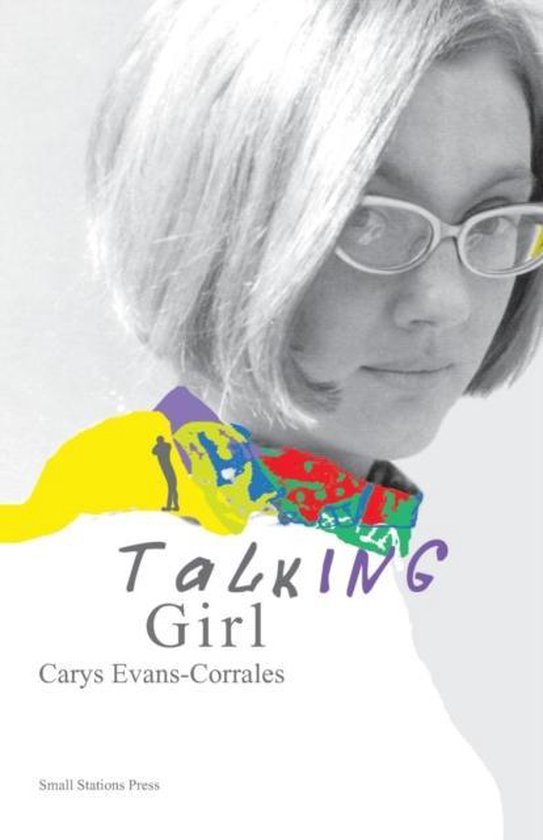 In this extraordinary account, Carys Evans-Corrales takes the reader on a cultural rollercoaster ride. As a child growing up in the Singapore, Malaysia and Jamaica of the 1950s and 1960s, the author came into contact with a host of languages and cultural influences, ranging from the Hainanese she spoke as a toddler to the Welsh counting song and English nursery rhymes she was taught by her mother to the Mandarin songs of Chinese children. In Kuala Lumpur, she came into contact with Malay, whose idioms delighted her, and in Kingston, Jamaica, with Jamaican patois, where she was shocked by the racially charged atmosphere. In Jamaica, she was introduced to Spanish, which conditioned her next move - to study Linguistics at York University in the UK, specializing in Spanish. This, in turn, led to a year abroad in Seville, where the author played the role of Andalusian novia, and, after completing her undergraduate degree, to a year of research in Salamanca. During this year, she was offered a job at the university in Santiago de Compostela, where she went in 1974, just as the Franco years were coming to an end and Galicia was recovering its language and identity. But it was in a move to America, in 1985, that the author finally acquired her own identity and laid the ghosts of her past to rest. The account of these years is littered with anecdotes about local people, school friends, linguistic conundrums and political backdrops, and offers a sweeping view of the second half of the twentieth century lived out on three continents. Carys Evans-Corrales is Professor of Spanish at the University of Pittsburgh at Bradford. She has a PhD in Spanish Literature from Rutgers. She has translated work by numerous authors from Spanish and Galician into English, including Loreina Santos Silva's memoir This Eye that Looks at Me, verse plays by Pilar Enciso, Lauro Olmo and Alfonso Sastre, and the collection A Leopard Am I by the Galician poet Pilar Pallares, also published by Small Stations Press."
Toon meer Toon minder