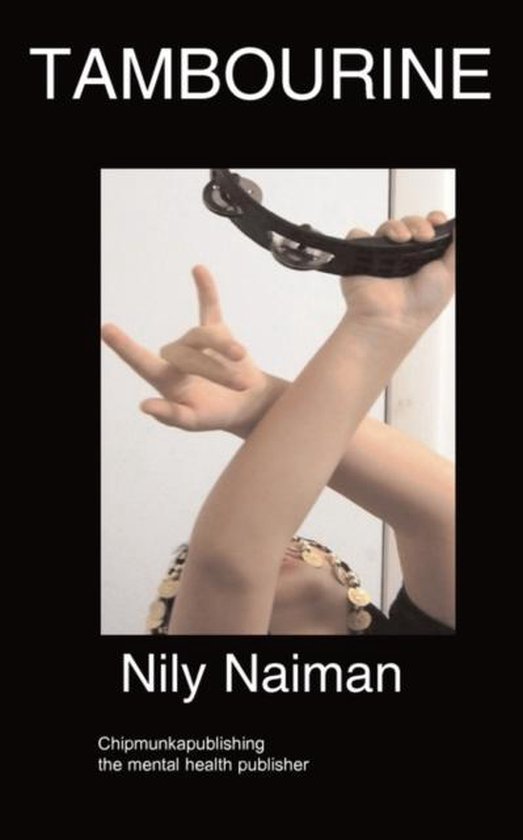 
Description
"Tambourine" is dedicated to the good, brave people of Spain who provided refuge to Gypsies and Jews fleeing the Vichy French.
This is a story of courage and hope in the face of unrelenting danger. It is a story of ingenuity and strength, and the human capacity for survival. Anna and her Gypsy family are in constant risk of their lives as they attempt to reach Spain and find refuge there from the Nazis and Vichy French. The hatred of Gypsies and Jews that is perpetrated by the Vichy allies of Hitler is shared by many Frenchman who are ready to turn them over to the authorities.
"Tambourine" is as much a psychological adventure as it is a war story. Through fear, courage, violence, guilt, incredible passion, and unceasing emotional pressures the characters must struggle with how to interact with each other while at the same time struggling to survive.
Yet through all their travails the family finds help from unexpected sources - partisan fighters who protect them and welcome them as fellow fighters, Catholic priests who are willing to risk their lives to give them shelter, and simple French families ready to give what help they can. In this "Tambourine" is an affirmation of the basic decency that is at the core of our humanity and a rejection of ethnic hatred.
About the Author
Born in Israel in 1953, Nily Naiman grew up among Holocaust survivors and their children. Israel of the 1950's was a confused mix of conflicting cultures, traditions, and tragic personal histories, all grating against each other in a new society struggling to define itself. This was the bewildering brew into which she was born. Her work is inspired by her childhood memories of the stories of her parents and their contemporaries.
Only now has she begun writing down the pieces of her life that are incorporated into her fiction. Her first novel, "Ahuva," set entirely in Israel, has been published in the U.S.
Toon meer Toon minder