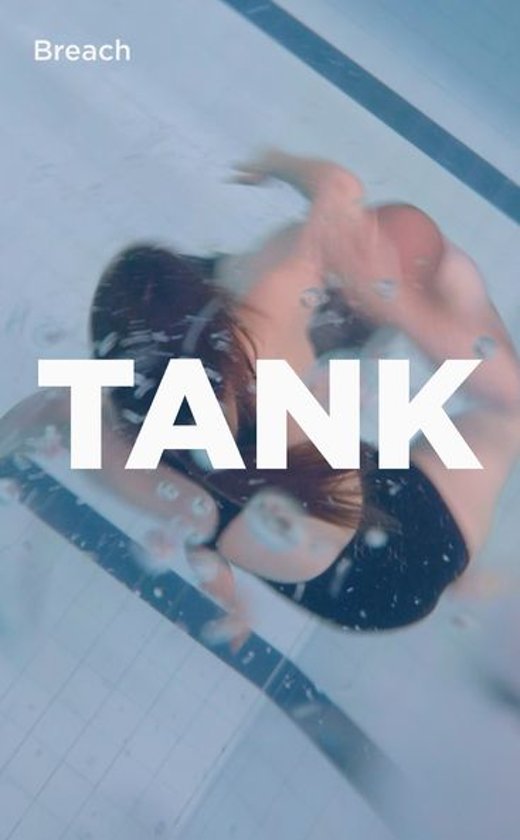 "Don't even think in your own language. English, all the time!"


In 1965, an American scientist lived with a dolphin for ten weeks to try and teach him to speak English – part of a NASA-funded research project into human-animal communication.


Condemned by the wider scientific community as an elaborate circus trick, Margaret's lessons and intimate contact with Peter remain a controversial episode in the space race between the two Cold War superpowers.


Breach's Fringe First Award-winning Tank rips this special relationship apart – with conflicting narratives, psychedelic dance routines and cinematic visions. A reflection on the politics that shape the stories we tell and the histories we know, Tank has been called "a funny, dark, and strangely dreamy work about the futility and fanaticism in humankind's desire to colonise the other" (Time Out).

Cleverly pitched, often comic, multi-layered show --The Guardian Witty but disturbing... brilliant --The Stage Raw, joyous psych-rock freakout --The Scotsman Wow, is all I can say --The Times