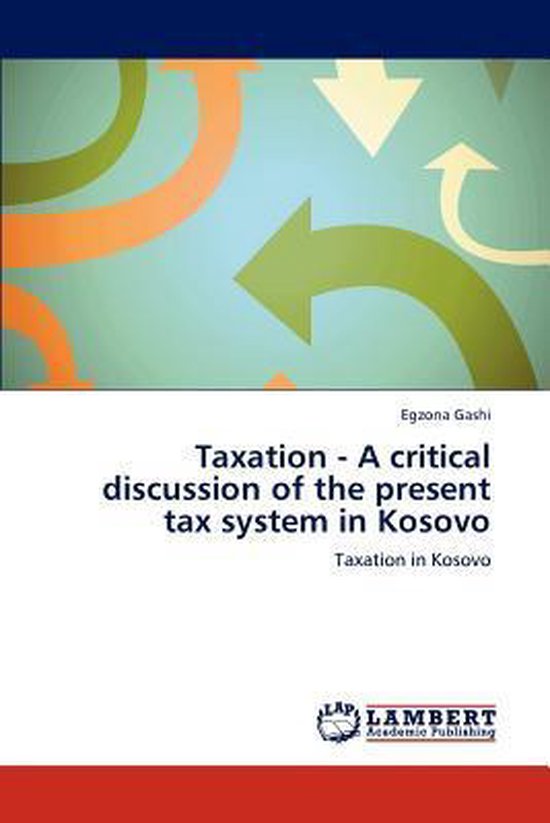 In the early 1990's, Kosovo was a province within the federal republic of Yugoslavia, ruled by Yugoslavian president Slobodan Milo evi . At the end of the decade the vicious circle of violence and counter violence between Serbs and Kosovo Albanians led to a state of war. The aim of this thesis is to characterize and critically discuss thepresent tax system in Kosovo, now and recognized as an independent country, keeping in mind the fundamental problems presented in weak tax bases, informal economies, ethnic controversy and limited inflow of FDI in the country. Further, contributing with alternative designs of the tax system and argueadvantages and disadvantages of these designs. Attempts will be made to relate the descriptions and analysis of the taxsystem in existing and essentially established theory. Further a casestudy is performed using of quantitative, secondary data available ontaxes in transition, with the purpose to enhance the understanding oftax systems in transition, and apply the knowledge on the case ofKosovo."
Toon meer Toon minder