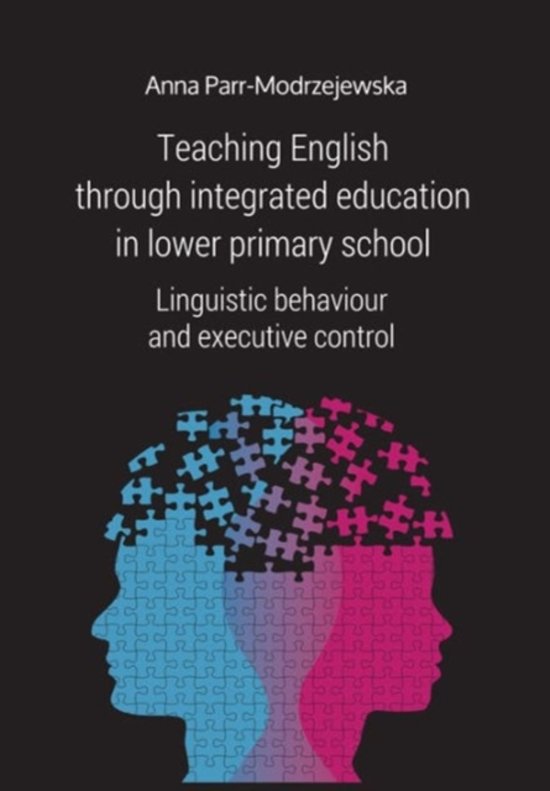 This book is a voice in the ongoing discussion on the communicative nature and consequences of content and language integrated learning (CLIL). The innovative character of the present study rests upon its context on the one hand, and its perspective on the other. The numerous accounts available in international research literature on this topic typically concern naturally bilingual educational contexts, and focus on the effects of CLIL on the levels of subject knowledge attainment or improvement of second language skills (e.g. Varkuti, 2010; Pessoa, 2007; Jappinen, 2005). The present study was designed as a comprehensive research into the effects of CLIL in the context of English as a foreign language teaching at lower primary level. Outside the naturally bilingual educational context, cross-curricular instruction is practiced at the level of secondary education but it is hardly ever present in primary school, and even more rarely in the lower primary classroom. Therefore, the author aims to fill the existing gap in literature on the subject in this particular context.The book attempts to provide a thorough qualitative and quantitative analysis offering a wider perspective on the nature and consequences of CLIL methodology on lower primary students' linguistic behavior and executive control. The former aspect is described and discussed on the examples of real language use in the classroom that is rich in multiple code switches characteristic for naturally bilingual contexts. The latter, being a psycholinguistic feature, was measured by means of a Stroop test and subjected to a statistical analysis. Executive control was measured through reaction times in conflict conditions against a control group. The discussion following the description of a longitudinal study led to a conclusion that, over time, young learners have developed a cognitive flexibility and inhibition control as a result of constant voluntary code-switching, displaying conscious control over selective inhibition of competing lexemes. The results suggest a considerable advantage of CLIL at lower primary level in EFL educational contexts.
Toon meer Toon minder