Tearing the World Apart Bob Dylan and the Twenty-First Century 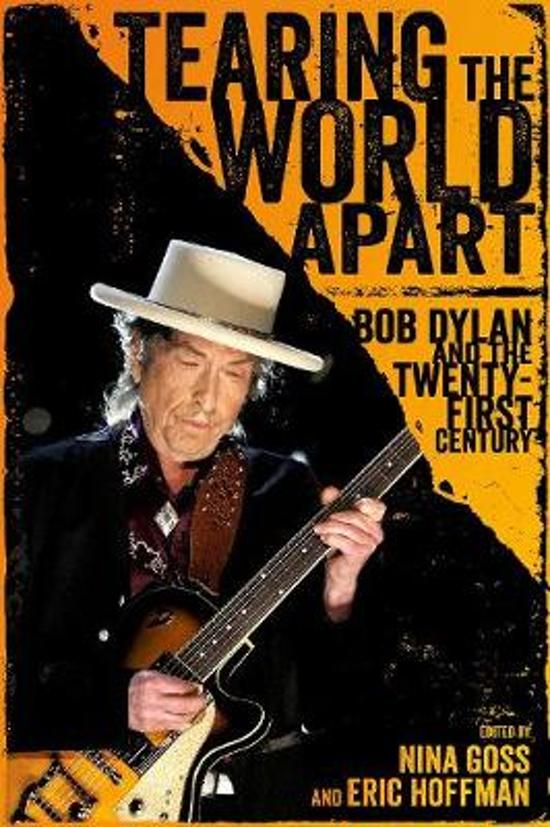 Contributions by Alberto Brodesco, James Cody, Andrea Cossu, Anne Margaret Daniel, Jesper Doolard, Nina Goss, Jonathan Hodgers, Jamie Lorentzen, Fahri OEz, Nick Smart, and Thad Williamson Bob Dylan is many things to many people. Folk prodigy. Rock poet. Quiet gentleman. Dionysian impresario. Cotton Mather. Stage hog. Each of these Dylan creations comes with its own accessories, including a costume, a hairstyle, a voice, a lyrical register, a metaphysics, an audience, and a library of commentary. Each Bob Dylan joins a collective cast that has made up his persona for over fifty years. No version of Dylan turns out uncomplicated, but the postmillennial manifestation seems peculiarly contrary-a tireless and enterprising antiquarian; a creator of singular texts and sounds through promiscuous poaching; an artist of innovation and uncanny renewal. This is a Dylan of persistent surrender from and engagement with a world he perceives as broken and enduring, addressing us from a past that is lost and yet forever present. Tearing the World Apart participates in the creation of the postmillennial Bob Dylan by exploring three central records of the twenty-first century- Love and Theft (2001), Modern Times (2006), and Tempest (2012)-along with the 2003 film Masked and Anonymous, which Dylan helped write and in which he appears as an actor and musical performer. The collection of essays does justice to this difficult Bob Dylan by examining his method and effects through a disparate set of viewpoints. Readers will find a variety of critical contexts and cultural perspectives as well as a range of experiences as members of Dylan's audience. The essays in Tearing the World Apart illuminate, as a prism might, their intransigent subject from enticing and intersecting angles.
Toon meer Toon minder