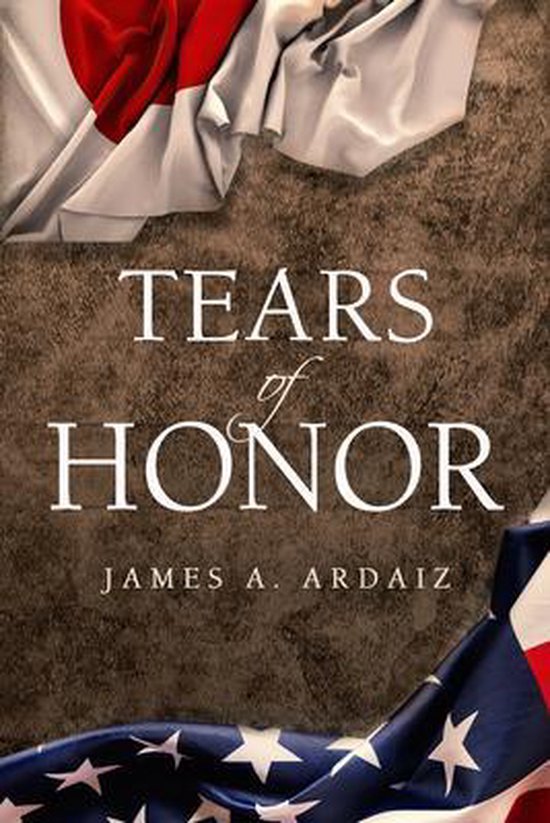 A sweeping novel of history, war, and courage in the face of injustice, Tears of Honor tells the story of the heroic Japanese American soldiers who fought against Nazi tyranny in Europe, while their families were imprisoned in America.

Sammy and Freddy are two all-American boys in the summer of 1941, dreaming of becoming professional baseball players and maybe asking a girl to the senior prom. But when war comes, Sammy Miyaki, Freddy Shiraga, and their families are seen as enemy aliens, not Americans. Taken from their homes in rural central California and placed in internment camps, the boys decide that the only way to prove their loyalty to America is to join the Army.

Assigned to an all Japanese American combat unit fighting against the Germans, Sammy and Freddy are placed under the command of the combat-hardened Lieutenant Young Oak Kim (a real-life person and one of the most highly decorated American soldiers in history), who leads them through some of the fiercest fighting of the war. Sammy, Freddy and their comrades confront the prejudice of white soldiers and the horrors of combat, as they come to realize they are fighting not just for the United States, but for the honor of all Japanese Americans.