Tears of the Abused 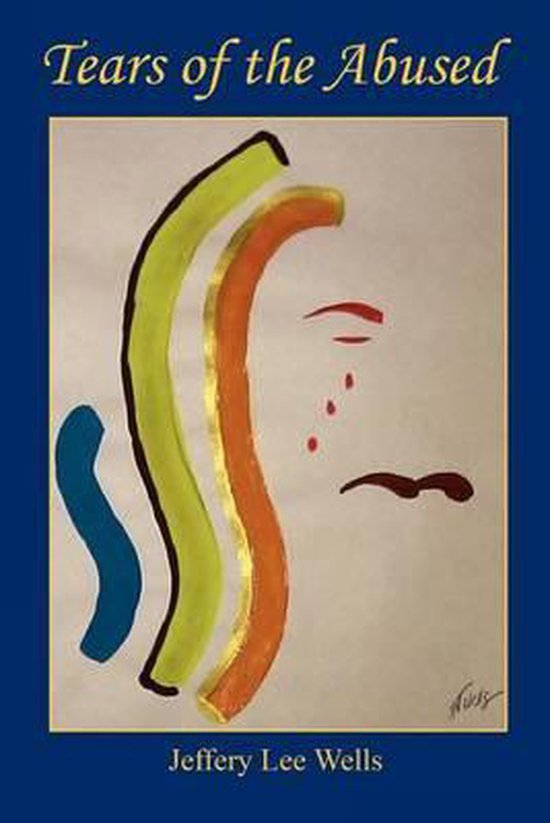 This is one of my wishes for myself. To publish a book of poetry that I created. Every poem in this book is a view of someone. Someone I met, someone I helped or someone that I look at in the mirror each day. I have had a strange life, to me anyway. Then again maybe not, after reading some of these poems back to myself. I didn't publish this to become famous nor make money. I published it for myself. We live in a world that has disappointed me most of my life. So many say they care, but if you look at their actions they really don't. Our elected for the most love to band aid abuse. They never seem to solve the problem of abuse, they just band aid the abused. Over the last two years I have written over 300 poems about abuse. Over the last two years I have written over 1,200 letters to elected officials all across this county asking for them to do something about abuse. And over the last two years I have cried, because for the most part, they don't care.My opinion is someone that has been abused doesn't fall into a certain group of people that they can receive a vote from. The abused fall into all political parties, all races, both male and female, the wealthy, the middle class and the poor. This is a problem for a politician. They cannot divide and conquer this group to gather votes. I was born in 1966. Neither party nor single politician has broken any ground yet to save or stand up for the abused. They walk into the room after the fact with a box of band aids and a camera man to make themselves look good.These are my views though, if there are any politicians out there that really care do something about the problem before it happens. Stop walking with band aids and start doing what's right. Our judges for the most fall into this same category, but that's another book in itself. God Bless
Toon meer Toon minder