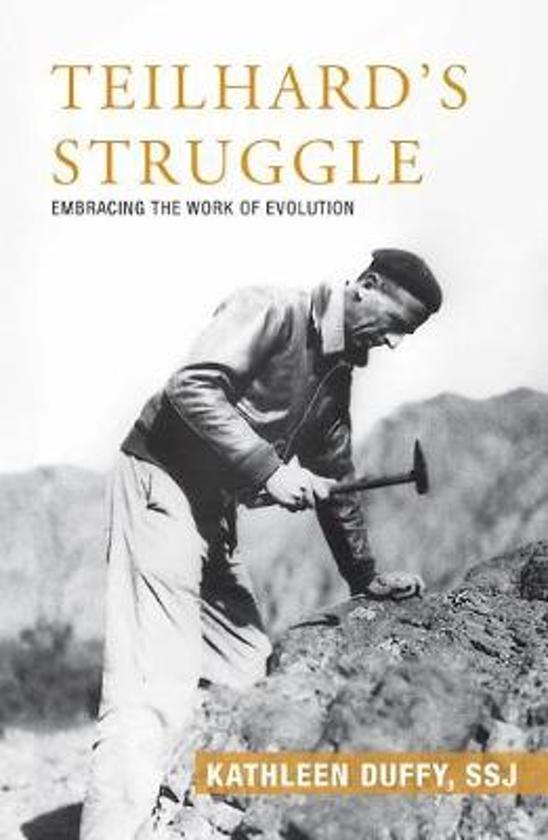 In 1919, the Jesuit scientist Pierre Teilhard de Chardin wrote a major essay, ''The Spiritual Power of Matter,'' which shaped his understanding of the role of struggle and conflict in evolutionwhether in the material or on the spiritual plane. For Teilhard, who labored to integrate the insights of evolution with his Catholic faith, and who experienced ongoing conflicts with authorities in the church, these insights continued to play out in the rest of his life. Focusing on the meaning of his seminal essay for Teilhard's life, Kathleen Duffy explores the major struggles that he experienced in his roles as scientist, priest, mystic, friend, and member of the church.