Tell Me to My Face 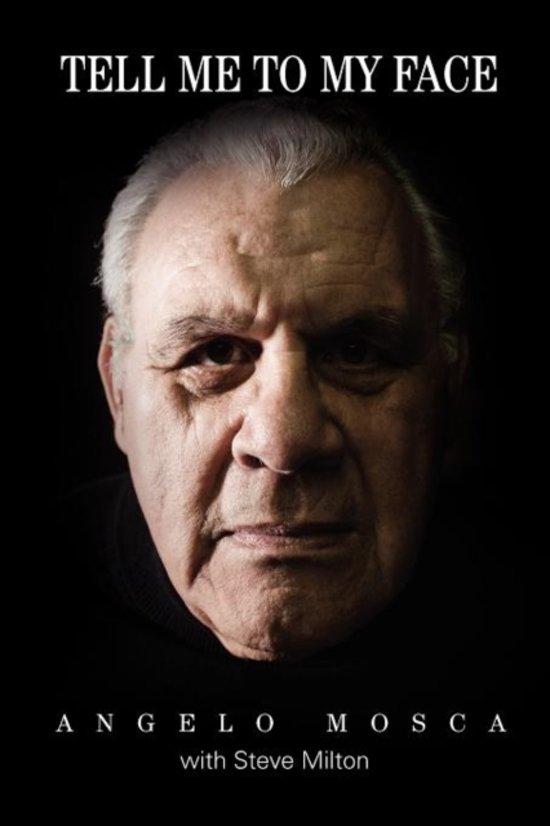 Lulu.com has released the autobiography of Canadian sports legend Angelo Mosca, Tell Me To My Face. Co-written with Hamilton Spectator columnist Steve Milton, Tell Me To My Face is an intimate and surprising story of Mosca's journey from a hard-scrabble upbringing to playing in a record nine Grey Cups, becoming the most hated man in the CFL and wrestling as the infamous King Kong Mosca. Steve Milton is one of Canada's most prolific sports writers. Tell Me To My Face is the 20th sports book that Milton has authored or co-authored. He has been around the CFL in several forms for more than half a century. Covers his rocky childhood... In gritty, heart-wrenching detail... Mosca, always a good storyteller manages to translate his plain-spoken, often profane style onto the printed page. He tells more than a few good yarns... - Hamilton Spectator .. .the makings of a blockbuster movie... A face we know, a voice we remember, a personality for the ages. - Toronto Sun
Toon meer Toon minder