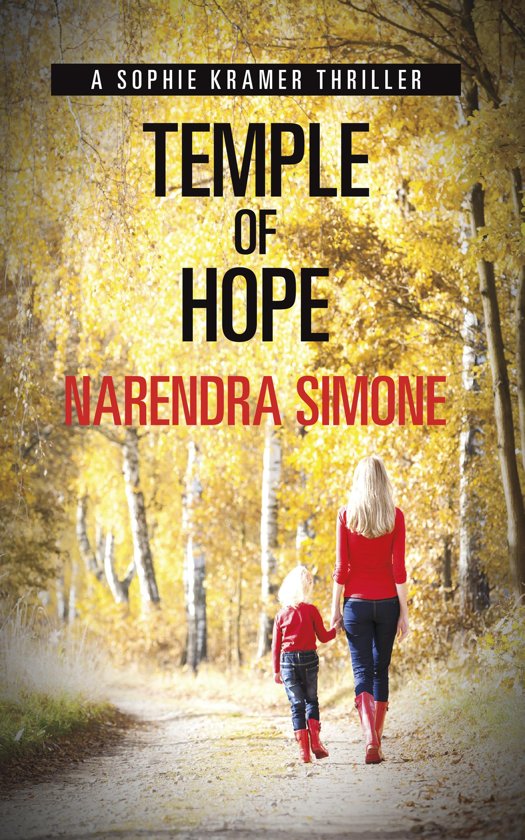 Against the wishes of his parents, Ashok leaves India to go to the Sates to study at the Stanford University. He excels at his master's program and also becomes successful in developing an innovative technology. University appoints an intellectual property law firm for legal representation where he meets its partner, Jenifer. They fall in love and get married. Ashok returns to India to work as a partner in his father's firm. His family refuses to accept Jenifer as a member of the family. Tension between Jenifer and Ashok's parents remain high. Several months go by and Jenifer becomes pregnant. She gives birth to a baby girl, Amy, who is a spitting image of her. Ashok parents refuse to accept her as their grandchild. Ashok and Jenifer begin to drift apart. Jenifer plans to return to States with Amy when she is five years old. Years melt away and on her fifth birthday Amy is kidnapped. The same day the Indian ambassador goes missing. No ransom is made in either case and police finds no clues about Amy's disappearance. A couple of days later the ambassador returns but Amy has disappeared into thin air. Sophie Kramer, Special FBI Agent, is sent to India to find Amy. Her investigation leads her to Ali Khan, a notorious and ruthless gang leader who happen to be well connected with the senior politicians of the Indian government. Also, he owns and operates a Gandhi Memorial Centre that is supported and funded by influential industrialists and politicians. Sophie is warned by the Chief of Police not to trust the police and work on her own. The ambassador means well but his continuing interference makes Sophie's job even tougher. A junior police officer feels compelled to help Sophie and started supporting her investigation in a clandestine fashion. This backfires and it spells disaster for both of them. Then an unexpected chain of events put her face to face with an aristocratic family of Rajasthan. With their support Sophie discovers the ugly truth about child prostitution in India that is controlled by the underworld and protected by both the police and politicians. Sophie is now a target and there is an attempt on her life. She barely escapes with her life but her trusted driver wasn't so lucky. Sophie discovers that it is a matter of days before Amy disappears into the deep and dark world of child prostitution. She is forced to take risks and expose those who are behind Amy's abduction. But odds are not in her favor. Sophie's comes up with a plan of attack where plan is to attack. She has no choice but to confront the leaders of the underworld. She knows she is walking into a death trap but there is no other alternative open to her. Will she and Amy perish due to her hastily pit together plan? Will Amy's family ever get to see Amy again? Will Jenifer and Ashok's marriage survive the chasm that became even wider when Amy disappeared? Answers to these questions are revealed by what Sophie does next. "Temple of Hope' is a fast-pace, curious investigative crime story and a thriller that exposes the ugly truth about child prostitution and corrupts political system in India. It is the debut novel introducing Sophie Kramer as a Special FBI Agent, who is committed to seek justice for those who are victimized by oppression, unjust society, and unethical system.
Toon meer Toon minder