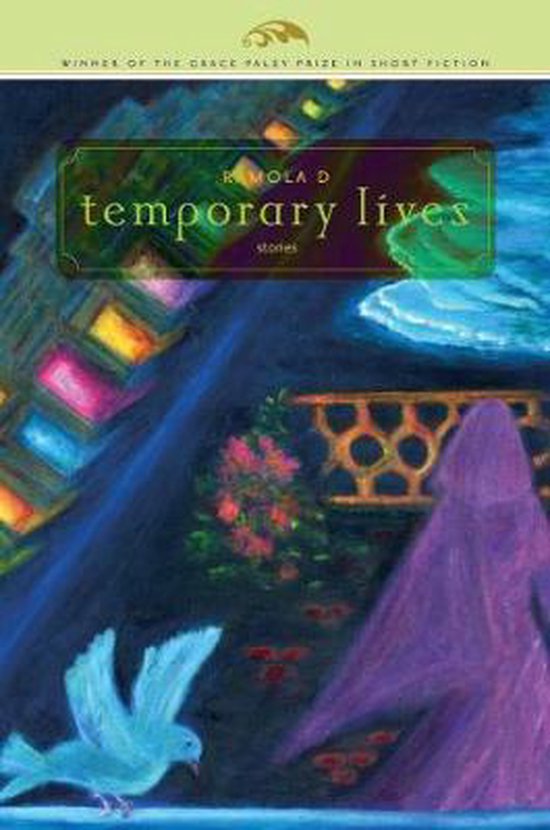 This is a haunting collection of stories from the streets and cities of modern south India. These ten memorable stories explore interior worlds and moments of intensity, either awakening or loss, in the lives of diverse characters - mostly young girls and married women, but also boys and long-laboring men. Whether Hindu, Muslim, or Christian, they are all burdened by the complex layerings of class and gender, and are variously able or unable to find escape from the conditions of oppression that surround them. Some manage to rise above their situations by experiencing the denials and hardships of their lives as temporary; others find no such relief. In the title story, Rose Ammal, who married young and bore numerous children, survives her husband's betrayal and religious conversion by creating her own private redemptions and conversions. The Next Corpse Collector chronicles significant moments in the lives of two young brothers, Anwar and Amir, who seek to escape the destiny of corpse collector, the job their father is determined to bequeath to them. What the Watchman Saw offers a glimpse into the life of Venkatesh, a longtime watchman who is faced with the dilemma of whether to report the theft of stolen antiquities from the house of his new neighbor. Esther is a tale of the haunting, troubled spirit of Leeza's grandmother, who lingers in Leeza's childhood home and unexpectedly helps her during the summer her grandfather dies as she wakes to an adolescent infatuation with a neighbor boy. In The Couple in the Park, a young middle-class wife, Laura, in a constrictive arranged marriage, finds comfort in watching a couple in the park who remind her of her own grandparents as she tips over the edge into schizophrenia. The Man on the Veranda traces a significant day in the life of retired government-worker Parameswaran - the day his wife finally leaves him.
Toon meer Toon minder