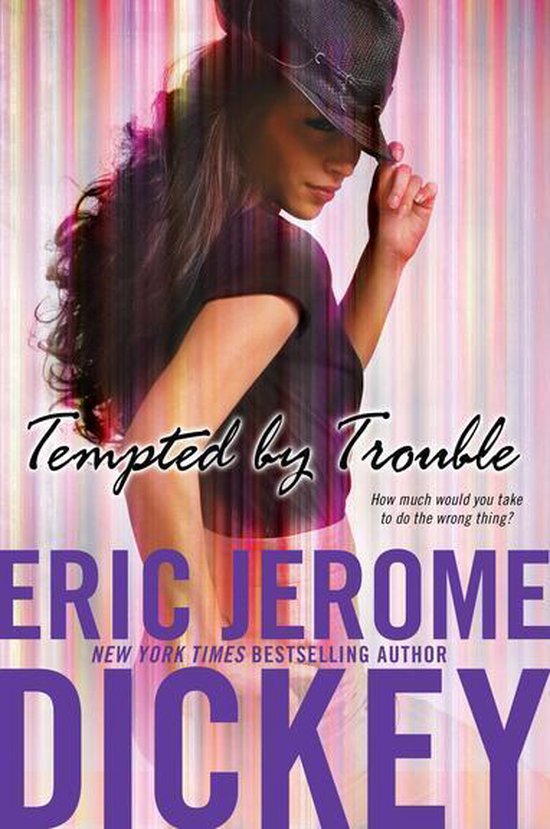 Eric Jerome Dickey is the New York Times bestselling author of more than twenty previous novels as well as a six-issue miniseries of graphic novels featuring Storm (X-Men) and the Black Panther. Originally from Memphis, Dickey now lives on the road and rests in whatever hotel will have him.

It's love and bullets—Dickey style—in this blistering novel about a couple who say yes to big time risks when playing it safe stops paying off...


Dmytryk and Cora Knight were a respectable couple with a solid, comfortable life on the affluent side of Detroit—until a crippling recession annihilates their careers, and they find themselves desperate to hold on.


Then a powerful crime boss gives them an opportunity to buy back their old lives. All Dmytryk has to do is rob a few banks: two minutes, in and out, nobody gets hurt. But no sooner does he begin his new life of crime than Cora disappears without a trace.


Now, more determined than ever to get his life back on track, Dmytryk is only one bank job away from moving on and finding Cora. But when the job goes dangerously wrong, Dmytryk realizes that destiny has other plans for him.