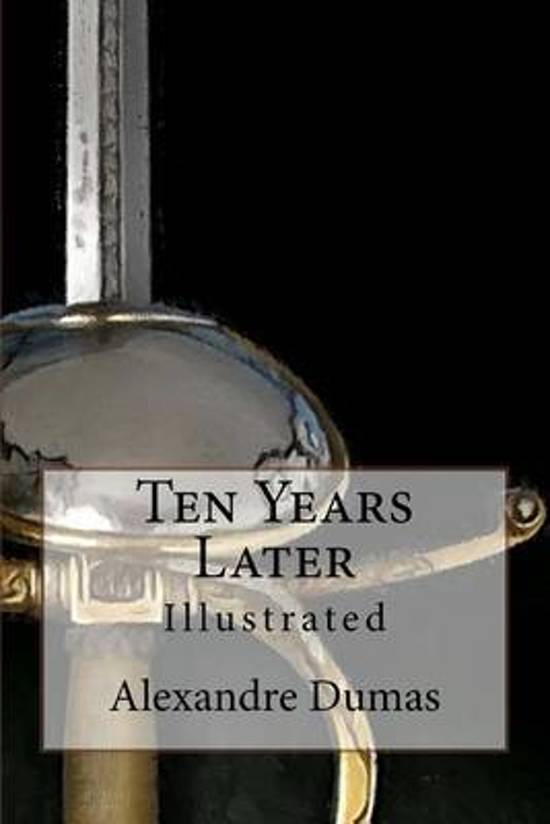 Ten Years After by Alexandre Dumas. This title is #3 of the D'Artagnan Romance Series.Plot: D'Artagnan discovers Belle Île is being fortified and the engineer ostensibly in charge is Porthos, though the blueprints show Aramis' handwriting. Aramis, suspicious of d'Artagnan, sends Porthos back to Paris to warn Fouquet, whilst tricking d'Artagnan into searching for Porthos around Vannes. Porthos warns Fouquet in the nick of time, and he cedes Belle Île to the king, humiliating Colbert. On returning from the mission, d'Artagnan is made Captain of the King's Musketeers.Alexandre Dumas, also known as Alexandre Dumas, père, was a French writer, best known for his historical novels of high adventure. Translated into nearly 100 languages, these have made him one of the most widely read French authors in history.