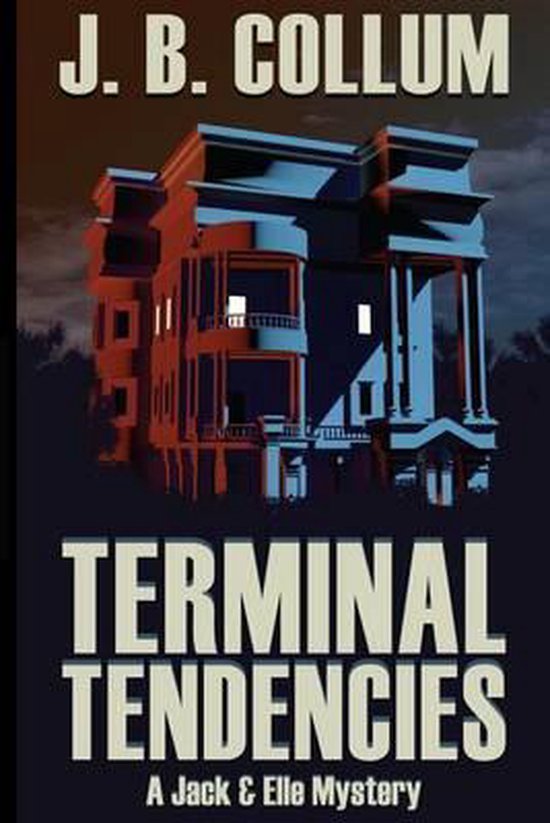 In an idyllic, grassy field, surrounded by trees still holding on to their green leaves at the warm beginning of a deep south autumn, near the beautiful, and historic city of Charleston, South Carolina, Daniel Franklin is staring down the barrel of a rifle at his best friend and slowly applying pressure to the trigger. But why does he think it is for the best and why does his best friend not look shocked? Daniel Franklin is in for a big surprise, but he won’t figure it out until it is too late. Even then, he won’t know the whole convoluted story and he never will. Perhaps no one ever will except for the twisted mind that cooked it all up.Meanwhile, veteran FBI Special Agent, Elle Smith, coming off of a case that affected her deeply and personally, is burned out and ready to start fresh in a place that she has always loved to vacation in; warm, beautiful, friendly, South Carolina. She is on her way to Charleston to interview for a new job and wonders how she will adjust to the slower pace if she takes the job. But before the interview can even get started she is thrown into a case that is so mind-bendingly difficult and intriguing, she soon forgets all about her worries of slowing down and starts to wonder if she even has the ability to keep up with this killer as the case twists and turns toward its climactic conclusion. It is the case of a lifetime and she isn’t sure if she will even survive it, but she quickly learns that her new partner, Jack Chalker, who seems to have never met a dire or depressing situation that he couldn’t make light off, is perhaps the only person that can help her to get to the bottom of the matter.Jack Chalker, an affable and quick-witted SLED (South Carolina Law Enforcement Division) agent is about to learn that his skills have met their perfect complement in his new partner, Elle Smith. They don’t look at things the same way, but therein lies their strength,An airtight alibi, a few unintelligible words of the victim as his dying declaration and only clue, suspects with veritable circus acrobat skills escaping capture, a convenient suicide, a hidden chamber, arrogance, selflessness, kidnapped cops, missing agents, a terminal illness, dark family secrets, a defective gun, embarrassing failures, a little dingy, an aircraft carrier, and true grit. With all of this, Jack, Elle, and the rest of their team will need all of their considerable skills to solve this case, and even then, it will tax them to their limits mentally, physically, and emotionally.
Toon meer Toon minder