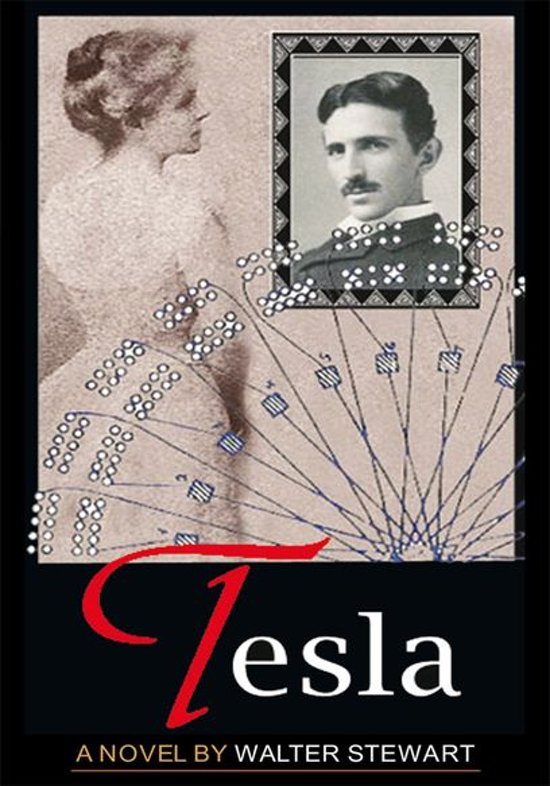 Imagine that there was a genius who has been systematically ignored, overlooked, and even lied about for a century. Imagine further that this man is responsible for the technological underpinnings of the modern world. Imagine that he created such things as x-ray photography, robotics, microwave transmission, and still holds the original patent that all computer companies must rely ononly he patented the original in the 1890s. Imagine that he actually invented radio but has never been credited for it. Imagine at the same time that this fellow intimately knew the most powerful and influential people of his age: J.P. Morgan, the Vanderbilts, the Astors, Sarah Bernhardt, George Westinghouse, Thomas Edison, Mark Twain, Stanford White, and a host of others in the prestigious New York 400. Imagine that his inventions alone drastically changed the life of that city, and then the nation, and then the world. Imagine, too, that his story is actually a very personal one despite the power of his inventions. It is the story of an immigrant who stepped on our shores with just four cents in his pocket. It is the story of his rise in the culture and life of the nation when it was still young. It is the story of his tangled relationship with a woman of spirit who became the fulcrum of all he attempted to achieve. Finally, imagine that he may have created the most powerful invention of all time at Wardenclyffe, Long Islanda thing that scientists still try to comprehend but to no avail. Understand, lastly, that much of what he created and how he created it was a hundred years before its time and is still largely a mystery to the best scientists and thinkers in the world today. Imagine all of that and you have Wizard of the Phantom Night, the story of Nikola Tesla, the man who did all this and morethe unsung hero of an age that has forgotten its heroes.