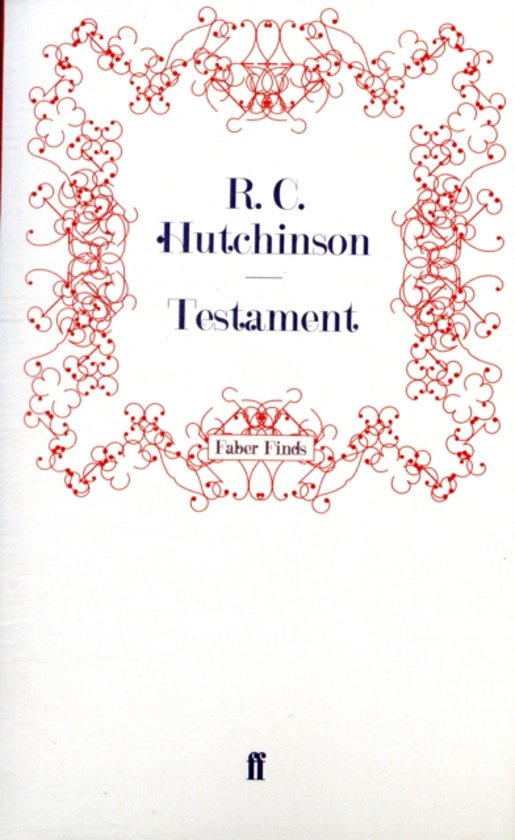 Set in Russia at the time of the First World War, Testament is the story of a friendship between two men - the narrator, Alexei Ottravesko, a career soldier who has returned to the army after several years in exile in Siberia for political activities, and Anton Scheffler, a radical lawyer who has volunteered for wartime military service. When Scheffler refuses to obey an order to lead a detachment of men he considers unfit for duty back to the front, he is arrested and threated with court-martial. But communists and their allies, who hail him as a champion of the workers' interest, decide to take up his cause. First published in 1939, Testament reveals to us glimpses - from the battlefield and the Orshaskaya drawing-rooms, from street corners and prison camps - of the separate, precious lives of individuals fighting for the moral good. It is a novel steeped with political ideals, with philosophical truths, and with personal heroism.
Toon meer Toon minder