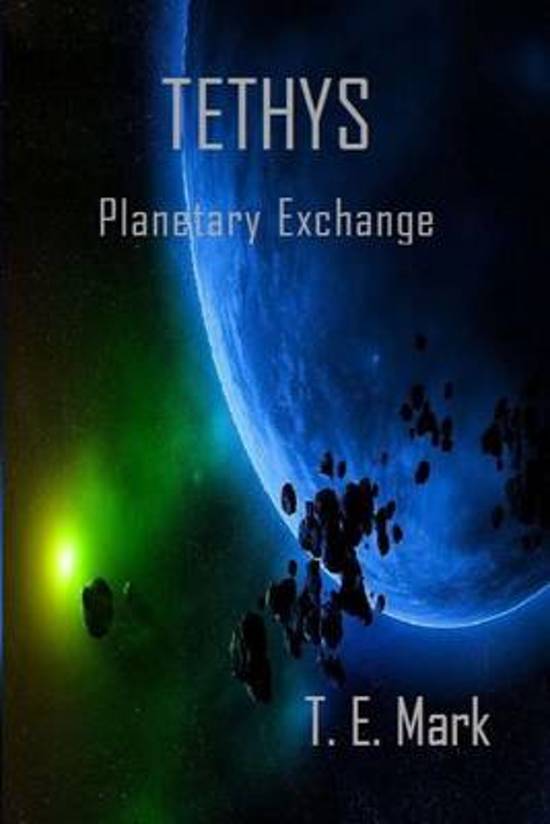 Their planet is dying. The atmosphere is degrading faster than expected, and those in high places are making desperate decisions. For Pur and Al, the newest interns of the planets Science Administration, the intrigue and peril of their earlier adventures appear over, but they have in fact just begun!In episode two of the Tethys saga, our young interns find themselves drawn even deeper into the politics of power and corruption, and eventually into a civil war that threatens to rip their united world, and their lives apart.