Tex Murphy and the Tesla Effect 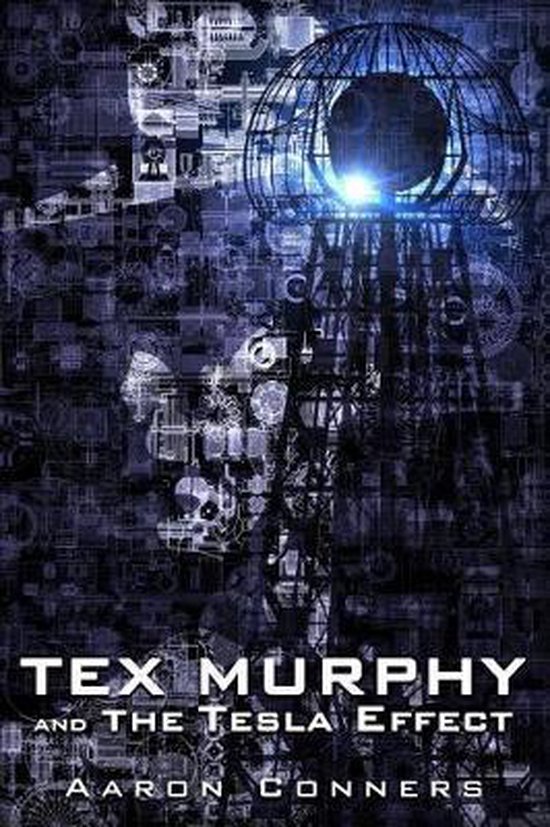 From the author of "Tex Murphy and the Pandora Directive" and "Tex Murphy: Under a Killing Moon" comes the latest thrilling adventure in the series.Tex Murphy is an old-school P.I. living in the New San Francisco of 2043. He fancies himself hard-boiled, but is more like sunny-side up. He’s also been known to get fried, scrambled and poached.He’s just solved the biggest case of his life (so far) and actually got paid for it. After a romantic dinner with the lovely and elusive Chelsee Bando, Tex is in love, out of debt and on top of the world. What could possibly go wrong?When Tex wakes up, disoriented and head pounding, on the fire escape outside his office at the Ritz Hotel, he soon discovers that all his memories since that night with Chelsee have been erased. Years have passed and everything in Tex’s life has changed. Old friends are hostile. Former enemies are now allies. And Chelsee is gone…maybe forever.Whoever did this could have given Tex a one-way ticket to zombie land by wiping his memory completely…but they didn’t. There was something specific they wanted him to forget. But what?And who was behind it? The rival P.I. who was doing surveillance on Tex’s office and turns up murdered? One of the mysterious characters racing to find a priceless collection of Nikola Tesla’s documents and lost inventions? Or the shadowy organization that’s made a fortune in cryonics – freezing (and, rumor has it, reanimating) dead bodies?Tex Murphy, the last of the old-school gumshoes, is on the case for himself this time. Motivated by lost love, revenge and the world’s strongest coffee blend, Tex will need every bit of his questionable social skills, relatively quick thinking, blind luck and the ol’ Murphy charm. Only by investigating his own past can Tex hope to regain his memory in time to solve the mysteries of the past and present and prevent a devastating future.
Toon meer Toon minder