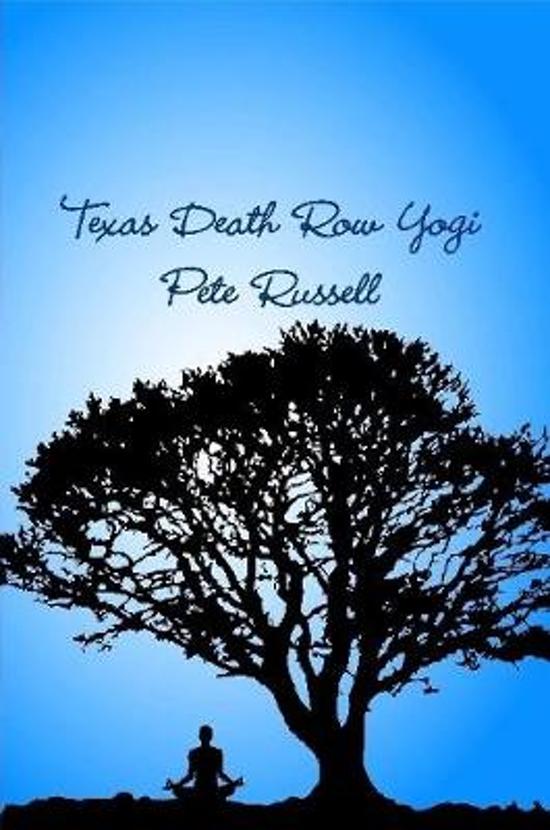 A great yogi once said that you can practice yoga even in hell, though it will be different. Sometimes reality exceeds everything, even in circumstances we hardly can imagine. One of the most remarkable yoga-books to have appeared during the past years was written on Texas Death Row, by Pete Russell. Yoga came into the Pete's life when he was already incarcerated. In his book he tells how the Upanishads came to him: This book stated that Man draws near to God through direct experience. Pete Russell writes about his own experiences and different subjects, such as the knowledge of the Self, meditation, pranayama, the chakras, ...He read up on the old scriptures and in his book he explains the essence of yoga. Knowing the harsh living conditions on Death Row, it is almost a miracle that Pete manages to find the power to come to a profound experience through practicing yoga and meditation...and to even become an example to the other prisoners.
Toon meer Toon minder